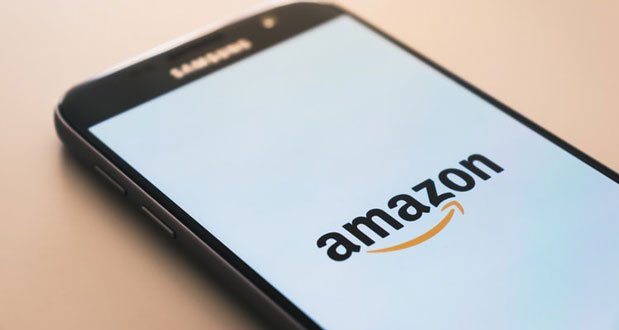 2. Cops take seized SUV for a joyride; owner tracks car, locks them inside for 3 hrs. – Source

3. Parents allow 11-year-old to drive a car because they were sick of him playing GTA all day. – Source

4. Eight-year-old wins $200 worth of cannabis products at a youth hockey tournament. – Source 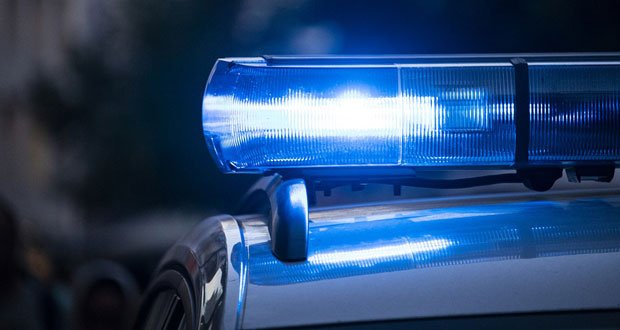 6. JCSO: Marijuana in bra leads to a bigger bust. – Source

8. William Shatner gets horse semen in the divorce settlement. His ex got the Kentucky home. – Source

9. Wisconsin woman performs a ritual on a dead possum in the road, tells it to ‘repent,’ police say. – Source 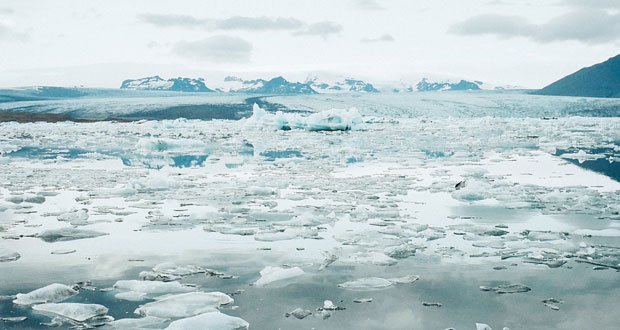 14. 2-Legged Ohio dog named ‘Lieutenant Dan’ is a finalist to be the next Cadbury Bunny. – Source

15. Louisiana driver with a license plate that expired in 1997 told police ‘I’ve been busy lately and totally forgot’. – Source