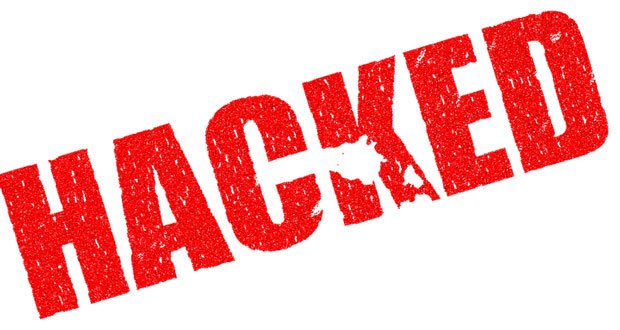 1. Hackers are getting hacked via trojanized hacking tools. – Source

3. A wanted cow that has evaded US police since January ‘faster than it looks’. – Source

4. Japanese store puts a curse on its toilet rolls to prevent thefts. – Source

5. The UK is more nostalgic for the empire than other ex-colonial powers. – Source

7. Huge ‘lion’ spotted roaming streets turn out to be a dog. – Source

9. Birds of a feather really do flock together, study finds. – Source

10. The EARN IT bill is the government’s plan to scan every message online. – Source

12. Delhi: Girlfriend on Valentine’s Day taunts boyfriend for not having a bike, he steals 8. – Source

14. ‘My only mistake is falling in love’: Cop chief ‘sleeps’ with the detainee. – Source

15. Paintballing approved for use by landowners to haze bears. – Source