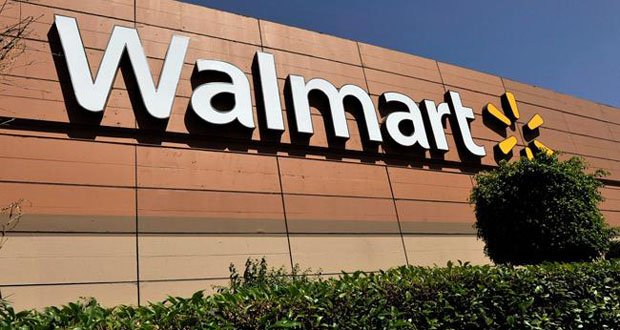 1. Walmart is being sued for inventing a fake craft brewery. – Source

3. A judge decides Charlottesville man convicted of bank fraud is flight risk after trying to buy a $4 million plane. – Source 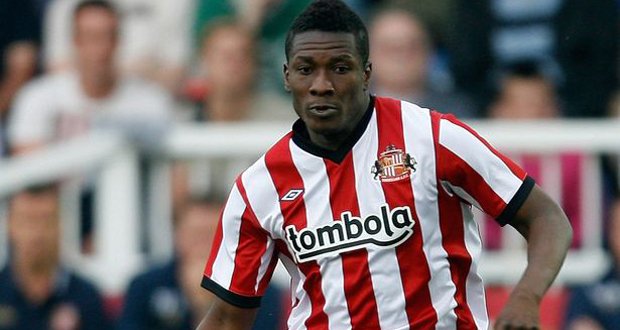 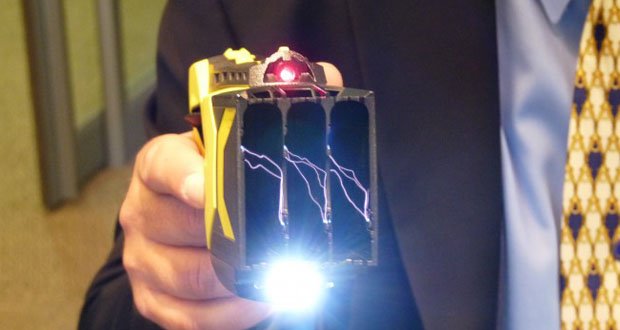 11. Taser use on kids can be acceptable, NT Children’s Commissioner says. – Source

13. Mumbai man murders friend for not dancing at a birthday party. – Source