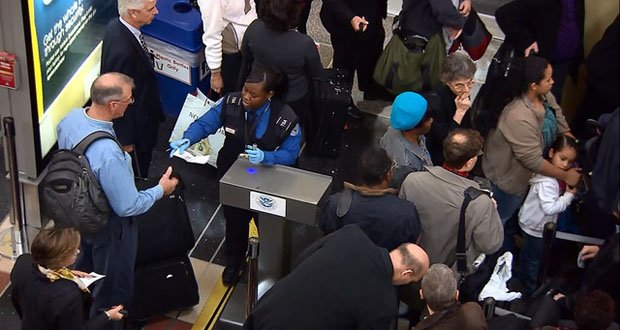 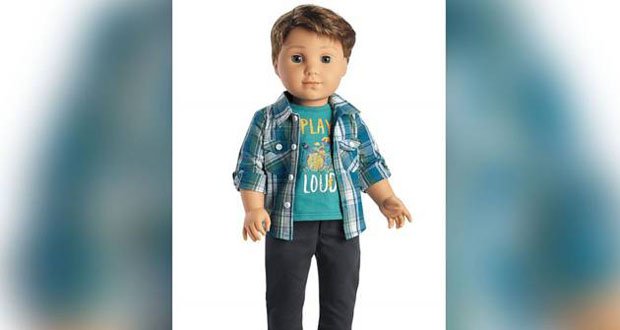 22. University DDoS’d by its own seafood-curious malware-infected vending machines. – Source

25. One Reason Staffers Quit Google’s Car Project? The Company Paid Them So Much. – Source