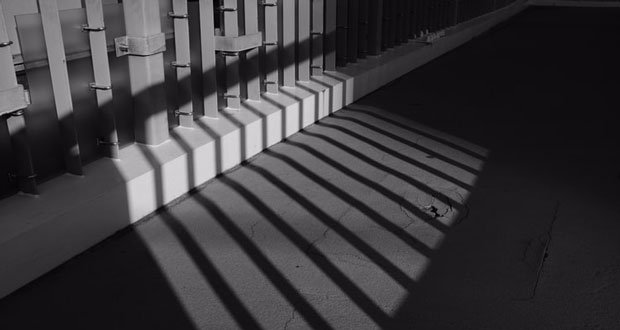 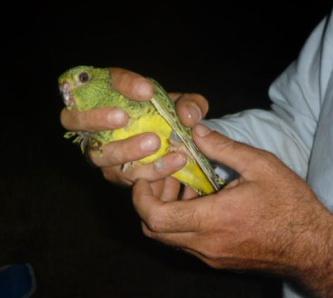 21. Night parrot found to have poor vision keeps running into things in the dark. – Source