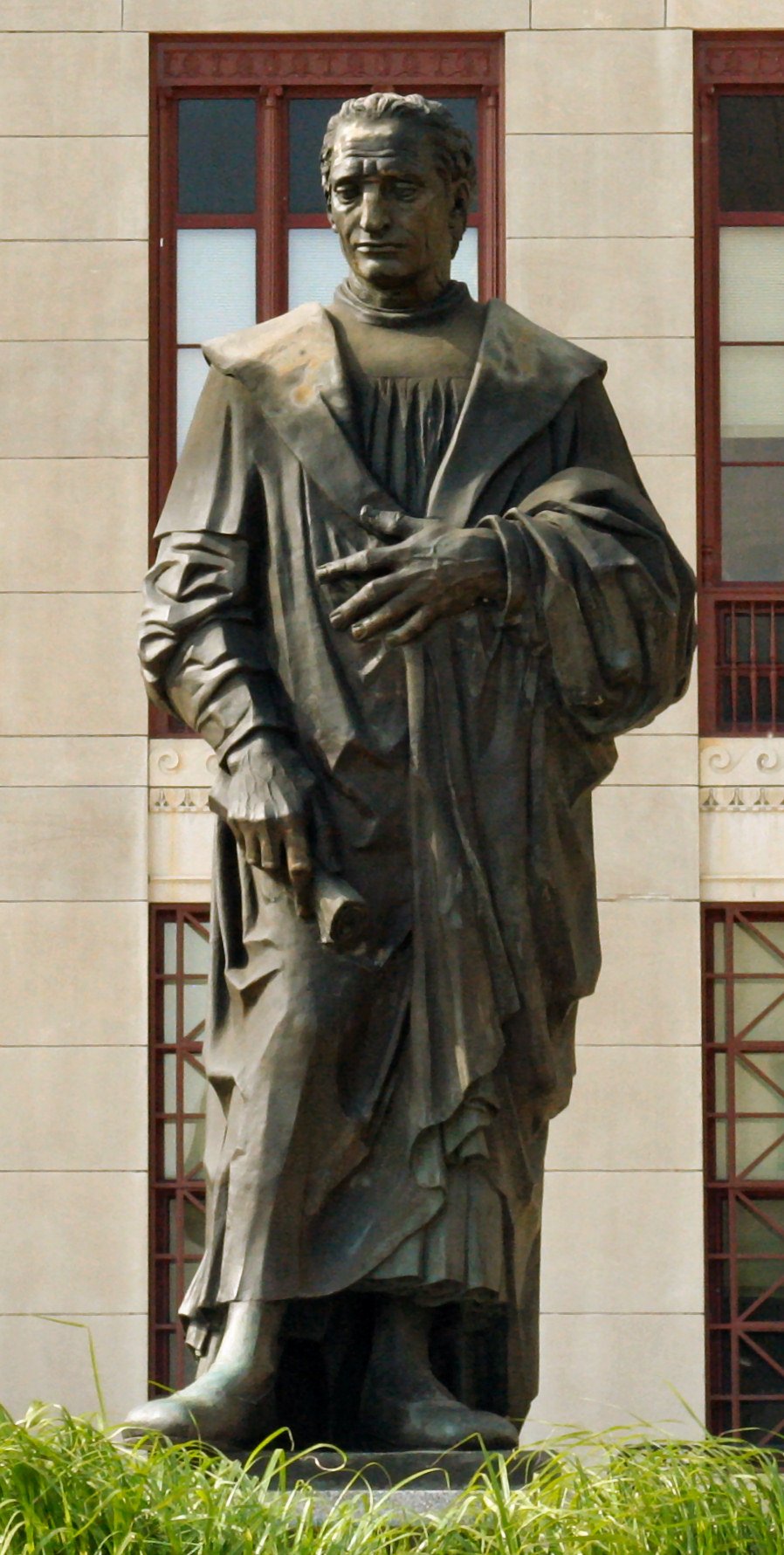 4. The veteran missing for a month found dead in a stairwell at VA hospital. – Source

5. Ohio lawmaker asks if ‘colored population’ is hit hard by coronavirus because they ‘don’t wash their hands as well’. – Source

10. City commission candidate in Kentucky lights marijuana pipe in the middle of the debate. – Source 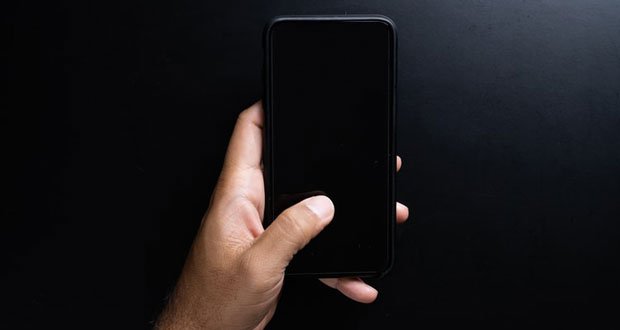 11. Police in England and Wales dropping rape inquiries when victims refuse to hand in phones. – Source

12. The Onion tweeted about Aunt Jemima’s removal hours before the announcement. – Source

15. “I want you to look me in my eye and say that you’re sorry”: Man who lost his eye protesting says he demands a response from the mayor. – Source