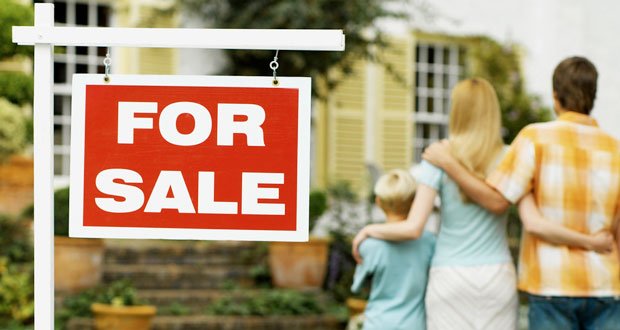 1. Texas realtor group says it will no longer use the word “master” to describe bedrooms and bathrooms in its listings. – Source

2. Michigan candidate’s daughter urges people not to vote for him in a viral tweet. – Source

3. NYPD commissioner: Officers who drove into protesters did not violate the use-of-force policy. – Source

4. ‘We can mute that line’: State Department cuts off reporter trying to ask about Bolton’s book during censorship briefing. – Source 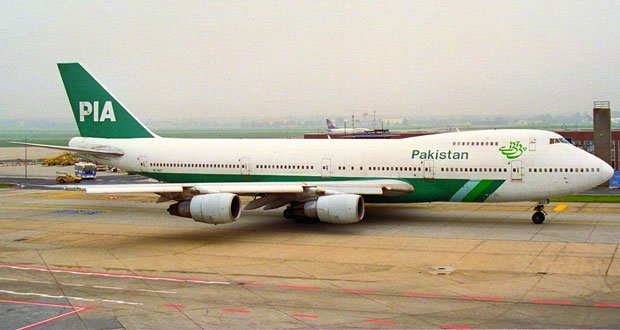 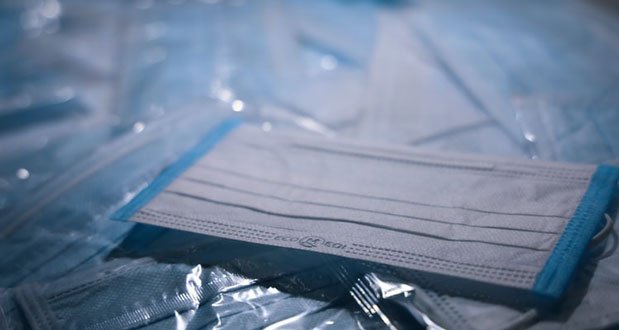 11. People of color won’t be required to wear masks in an Oregon county. – Source

15. Man’s bladder explodes after holding in pee for 18 hours after a beer binge. – Source