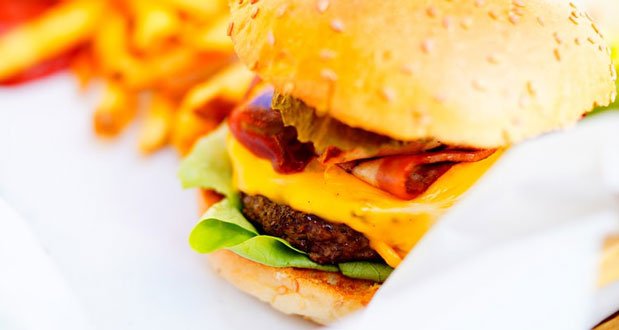 16. Burger King is debuting a new Whopper made from cows that burp and fart 33% less. – Source

18. Two weeks after it imposed a security law on Hong Kong, China says 600,000 people may have broken it. – Source

20. Airline stops flight attendants from wearing masks after passengers complain about a lack of smiles. – Source 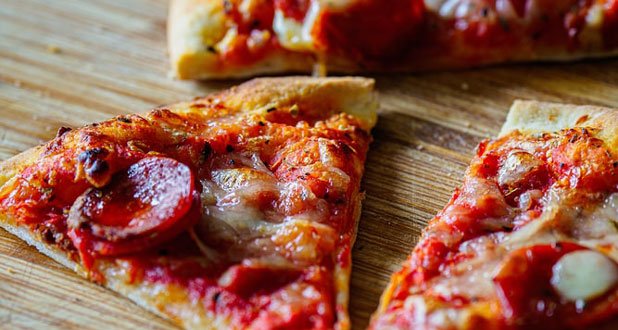 23. Upstate NY deli tells customers to stop hitting on staff: ‘This is a PSA for you thirsty bros’. – Source

24. Graffiti on a monument commemorating Nazi SS division being investigated as a hate crime by the police. – Source

25. Protests in Michigan after a student jailed for not doing online schoolwork. – Source