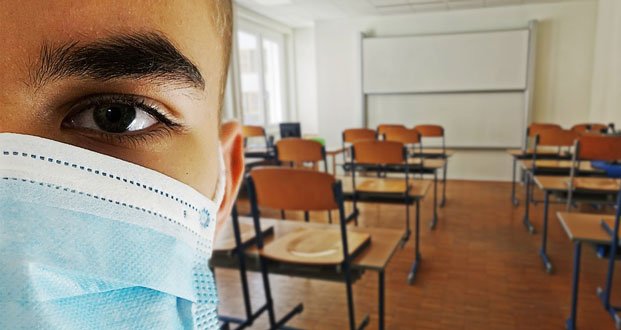 1. ‘They’re going to get over it’: Missouri Gov. insists kids must go back to school even though ‘they will’ get COVID-19. – Source 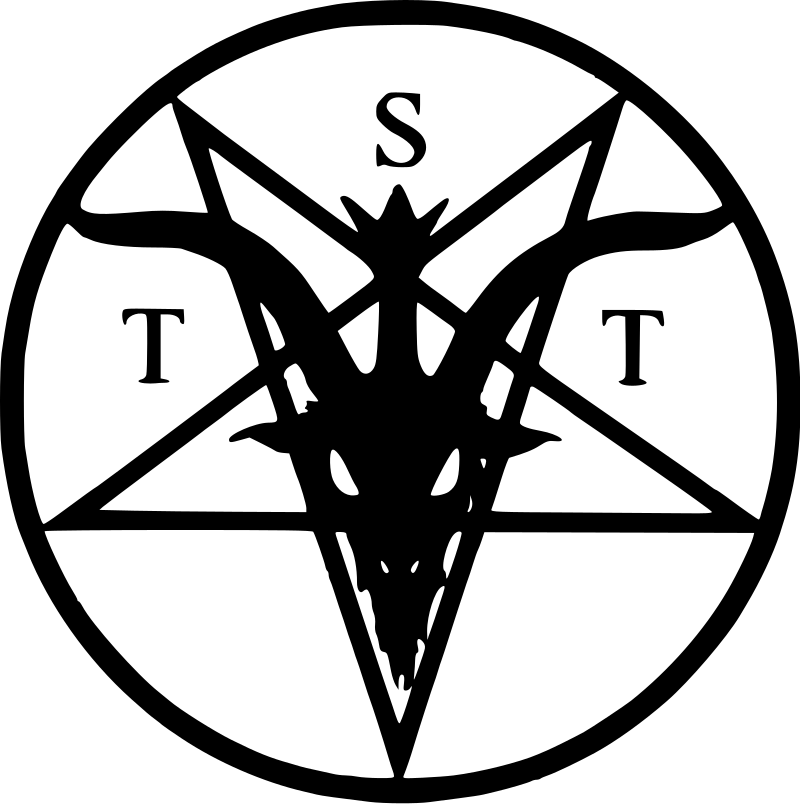 7. Man suffers serious injuries after grabbing the bull by horns in Brentwood. – Source

8. Rep. Gohmert calls for Congress to ban Democrats, due to past position on slavery. – Source

9. Kansas City Mayor says he learned on twitter that federal officers were in his city. – Source

10. COVID-19 patients will be ‘sent home to die’ if deemed too sick, Texas county says. – Source 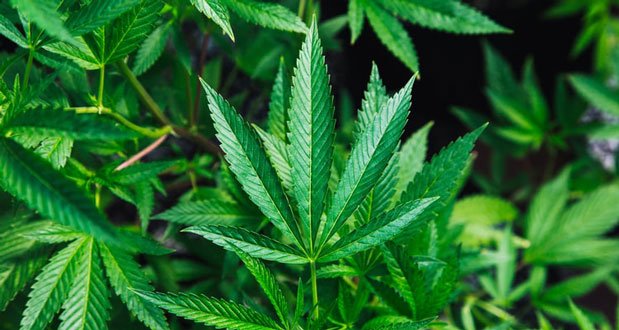 11. Legal marijuana may be slowing reductions in teen marijuana use, study says. – Source

12. Man arrested in Everett after taunting police with a doughnut. – Source