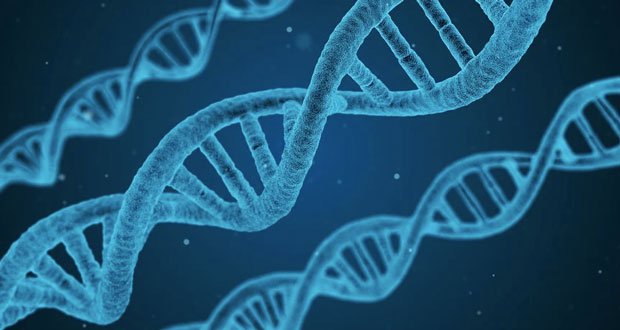 2. Tampons and pads are no longer banned at Texas bar exams. – Source 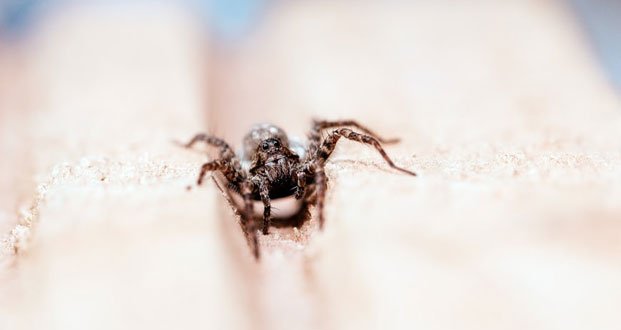 9. Drugs plane bound for Australia was so packed with cocaine it was too heavy to take off, police say. – Source 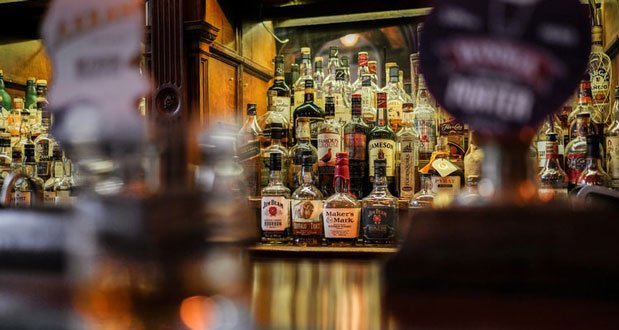 11. Pubs ‘may need to shut’ to allow schools to reopen. – Source

12. Don’t push your slower friends down in an attempt to save yourself from a bear, advises National Parks Service. – Source

30 Kickass and Interesting Facts About Lord of the Rings