1. Workmen’s cafe overwhelmed with customers after it was accidentally awarded a Michelin star. – Source

3. YouTube cuts popular live stream of giraffe about to give birth for ‘nudity and sexual content’. – Source

5. Ryanair asks wheelchair user to walk up stairs, leaves her crying at the gate. – Source 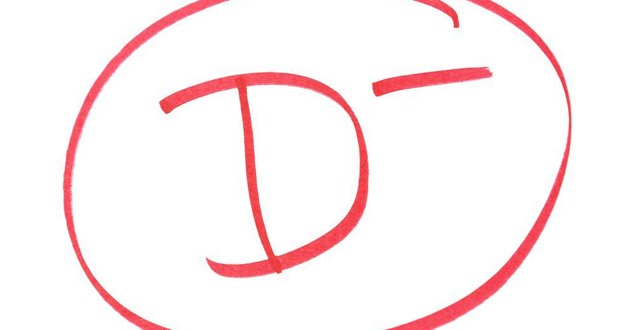 6. Man marks his ex-girlfriend’s apology letter and sends it back to her. – Source

8. College student opened a care package from mom, it was the trash he forgot to take out. – Source 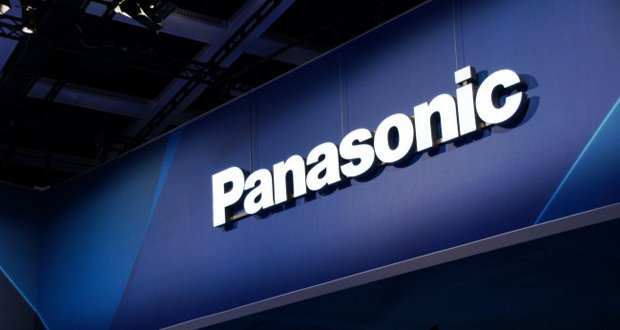 13. Streets should not be named after local heroes ‘in case they are paedophiles’, councils told. – Source

15. Cracking story: French artist to entomb himself in rock for a week, then use the body to hatch eggs. – Source