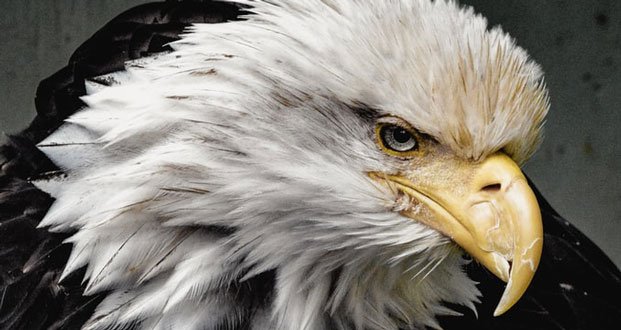 3. Mass shooting at the DC party draws new attention to the problem with large gatherings during a pandemic. – Source

5. Calls are growing for an international ban on the creation of killer robots, which could pose a “grave threat to humanity”. – Source 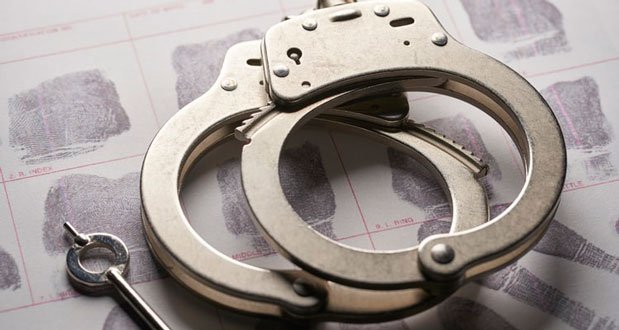 6. Key West Police arrested an 8-year-old at school. His wrists were too small for the handcuffs. – Source

9. Tory immigration minister asks to re-record live TV interview after forgetting which country he is from. – Source

10. Doctors are firing back at critics of ‘WAP,’ saying it’s healthy for people to have lubricated genitals. – Source 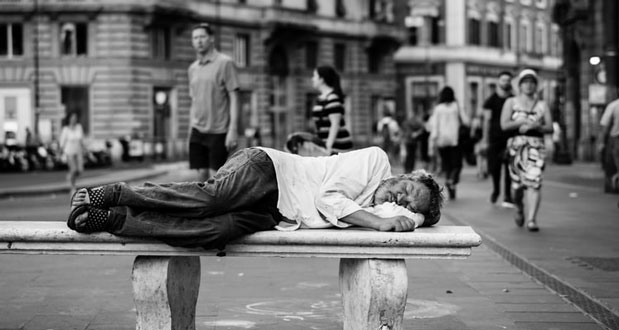 12. Boris Johnson visits the empty school to emphasize they are safe when busy. – Source

13. The man says he wasn’t allowed into an Arkansas casino because ‘men do not carry purses’. – Source

15. Kane Brown rescued by police after getting lost on his 30-acre Nashville property. – Source