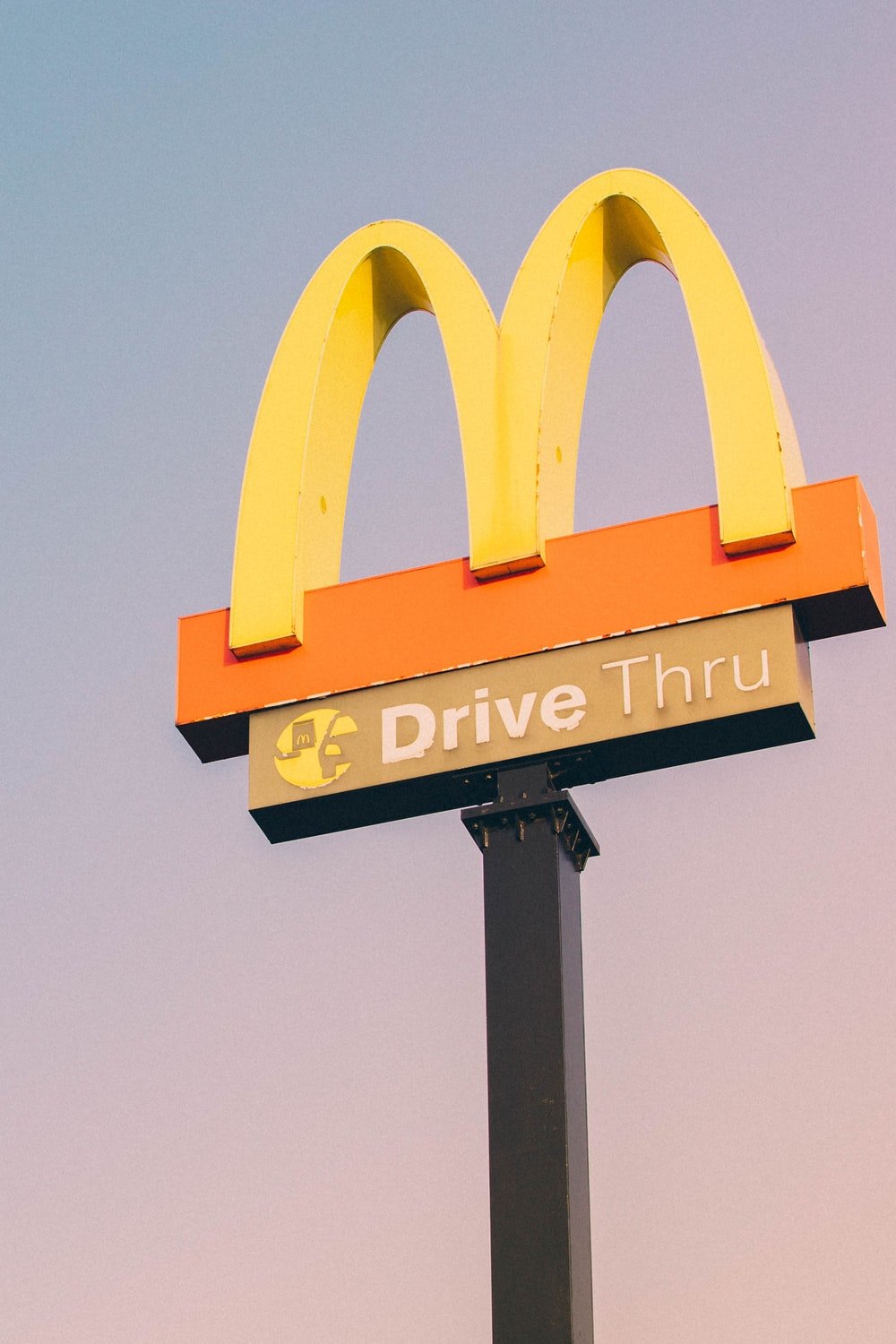 2. Oregon hunter, 66, gored to death by bull elk he had shot and injured with an arrow the previous day. – Source

3. For the Goop team, smelling Gwyneth Paltrow’s vagina was just another day at the office. – Source

5. Pedestrian shot to death, apparently for crossing the road too slowly. – Source 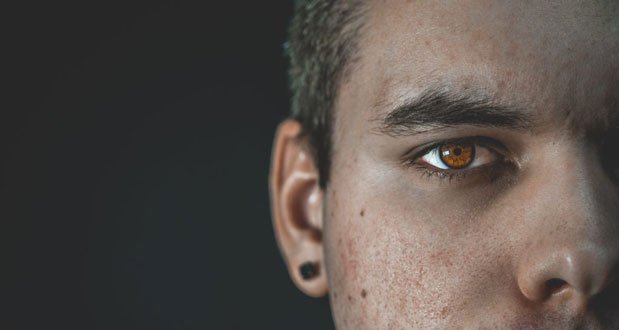 6. People who refuse the face mask might have sociopath tendencies. – Source

7. FBI worried that Ring doorbells are spying on police. – Source

8. Lincoln man pleads to City Council: Stop the use of the term “Boneless Chicken Wings”. – Source 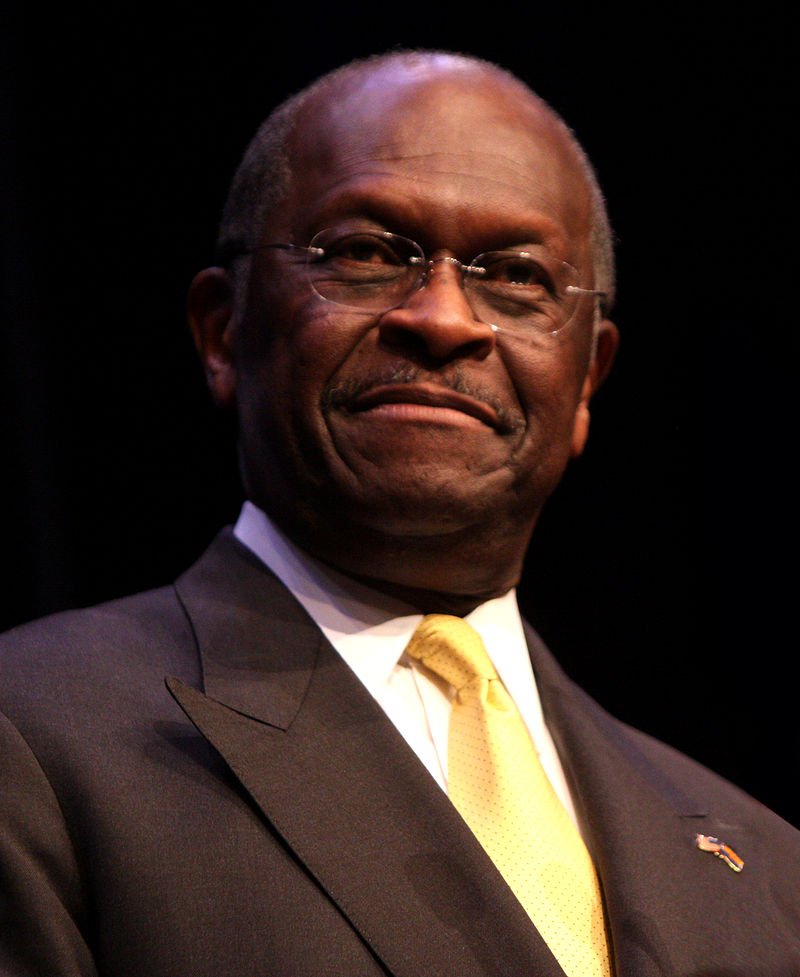 12. Detroit man missing since March found dead in the basement of the center caring for him. – Source

13. Brazil handed out so much cash to people during COVID that poverty is nearing a historic low. – Source