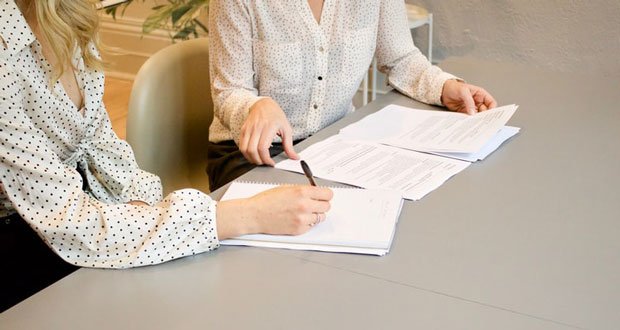 1. The new unemployment program ends before a single Oklahoman is paid. – Source

2. 12-year-old suspended in Colorado over toy gun seen in a virtual class. – Source

3. Gaston school board candidate stands by calling the Black mayor a monkey. – Source

4. Ukraine airline bans woman who used the plane’s emergency exit to get on the wing because it was ‘too hot’ inside. – Source 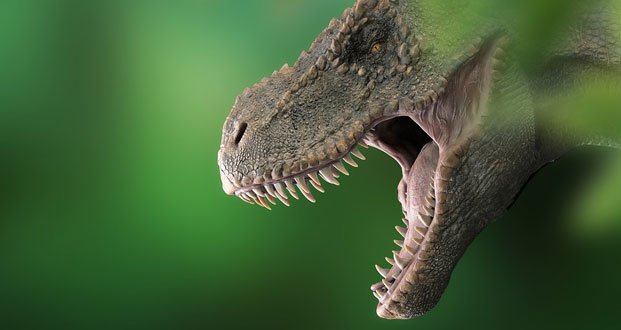 6. A huge T-Rex is lifted into Lillington garden by a crane as a surprise for wife after she told her husband to ‘make the garden look nice’. – Source

8. Video shows white driver ‘spit on’ Minneapolis cops and not get arrested. – Source

9. A Black man was detained while jogging for fitting a suspect description and later offered a job with the sheriff’s department. – Source 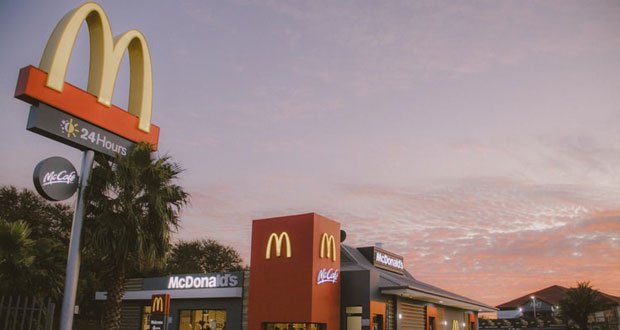 11. Dad in trouble with his wife and daughter after buying McDonald’s for himself, and only himself. – Source

14. On cameo, Joe Arpaio welcomed a furry convention to Arizona. Hours later, he learned what it was. – Source

15. A World War II veteran will get his final wish to have a Juicy Fruit-themed casket. – Source