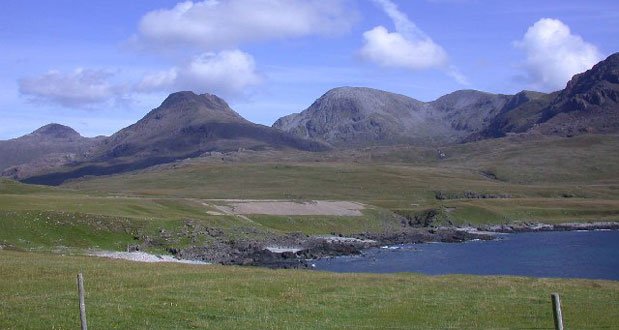 1. Rum produced on the Isle of Rum for the first time. – Source

2. University of Georgia to allow football — but not in-person voting — this fall. – Source

4. Samuel L Jackson will teach you to swear in 15 languages if you vote. – Source 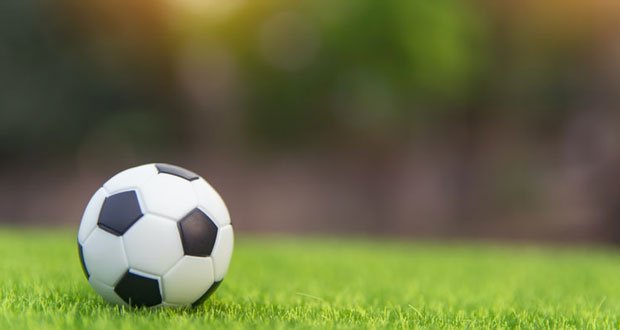 8. DPS: Attorney General reported hitting a deer, but the man’s body discovered the next morning. – Source

10. Gresik residents made to dig graves as punishment for not wearing face masks. – Source 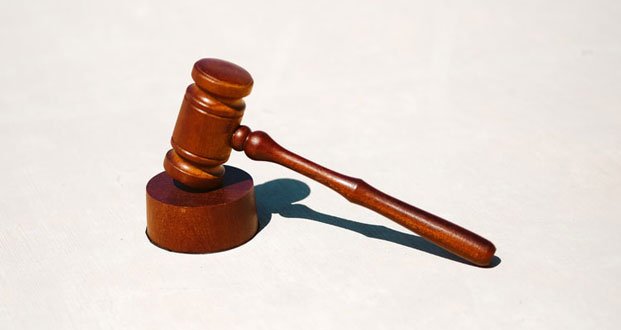 12. Anchorage dentist who defrauded Medicaid and extracted a patient tooth while riding a hoverboard sentenced to prison. – Source

15. NJ homeowner nearly loses her house because she owed 6 cents in back taxes. – Source