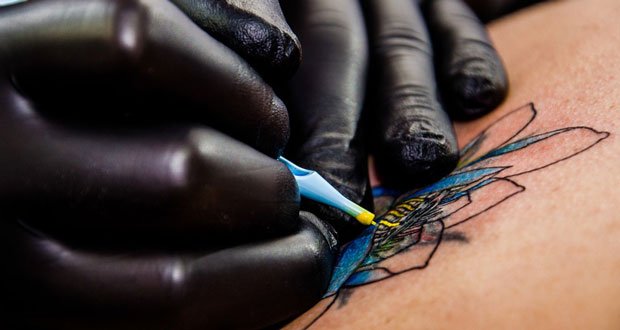 19. Not all rats like to be tickled, scientists discover. – Source

20. Chinese cameras blacklisted by the US being used in UK school toilets. – Source 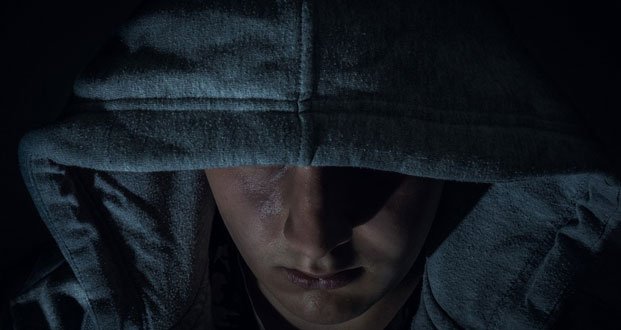 21. Burglar falls asleep while attempting theft in an air-conditioned room wakes up to cops arresting him. – Source

22. Man arrested in Kings County after claiming he started wildfire so he could be arrested, deported back to Mexico. – Source

23. Civvl, a home eviction startup, launches to hire gig workers to help landlords kick people out of their homes. – Source

25. Woman falls out of the car window and onto the highway while filming a Snapchat video. – Source