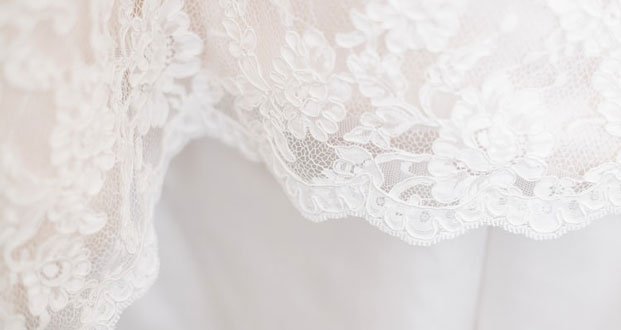 1. Bride ‘heartbroken’ as $100 wedding dress from Wish looks nothing like photos. – Source

2. Bay Village Priest says someone called police about a homeless person, but it was a statue of Jesus. – Source 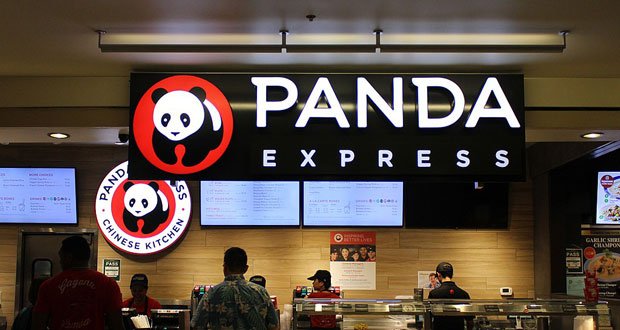 7. Comcast’s president of tech falls offline while boasting about how great cable is for connectivity. – Source 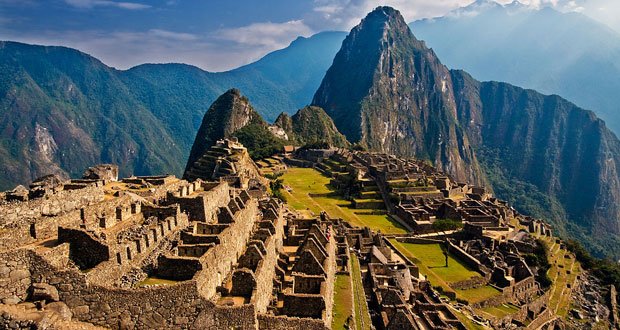 11. Machu Picchu opened up for a single tourist who waited seven months to see it. – Source