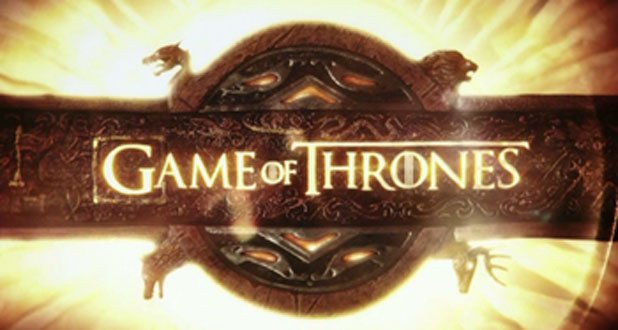 17. ‘Murder hornets’ invading the US is about to enter the ‘slaughter phase’. – Source 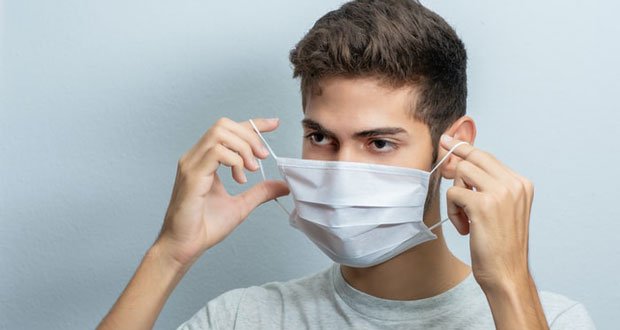 22. The cannabis industry is attracting Jews back to Germany. – Source

24. The pandemic has not sparked a shocking rise in UFO sightings, experts say. But the public is growing increasingly confused by ordinary objects. – Source