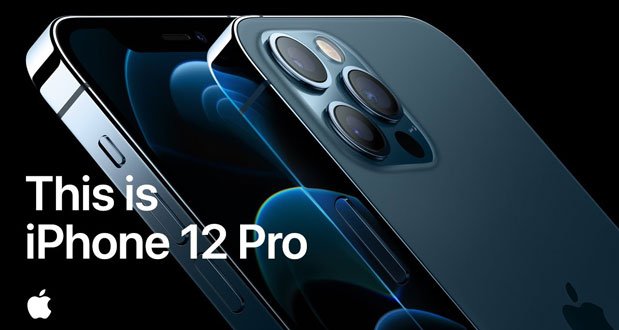 1. iPhone 12 Pro so expensive in India that you can fly to Dubai to buy it, come back, and still save money. – Source

3. Iowa man who stole election sign goes on to steal newspapers that reported it. – Source 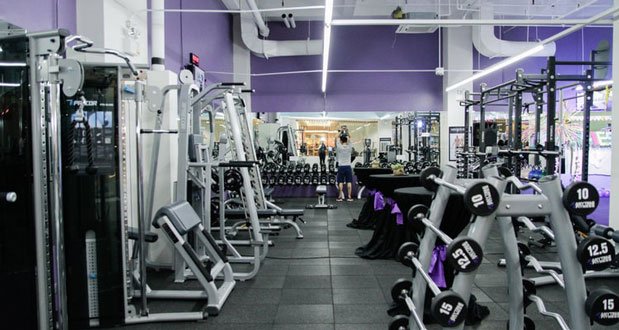 6. Gym declares itself a church to avoid closure under Poland’s coronavirus restrictions. – Source

7. Indian man who was trapped in the freezer for 20 hours after being mistakenly declared dead has now died. – Source

8. Halloween drive-in cinema event in chaos as the screen is in England but toilets are locked-down over the border in Wales. – Source 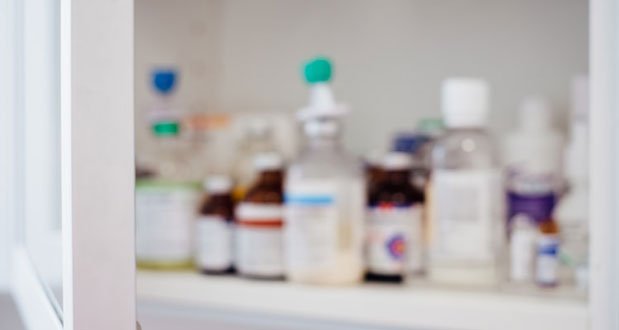 11. Government urged to sell cocaine and ecstasy in pharmacies. – Source

15. Florida deputy performs exorcism on child, instructs another to shoot anyone who enters demon-filled home. – Source