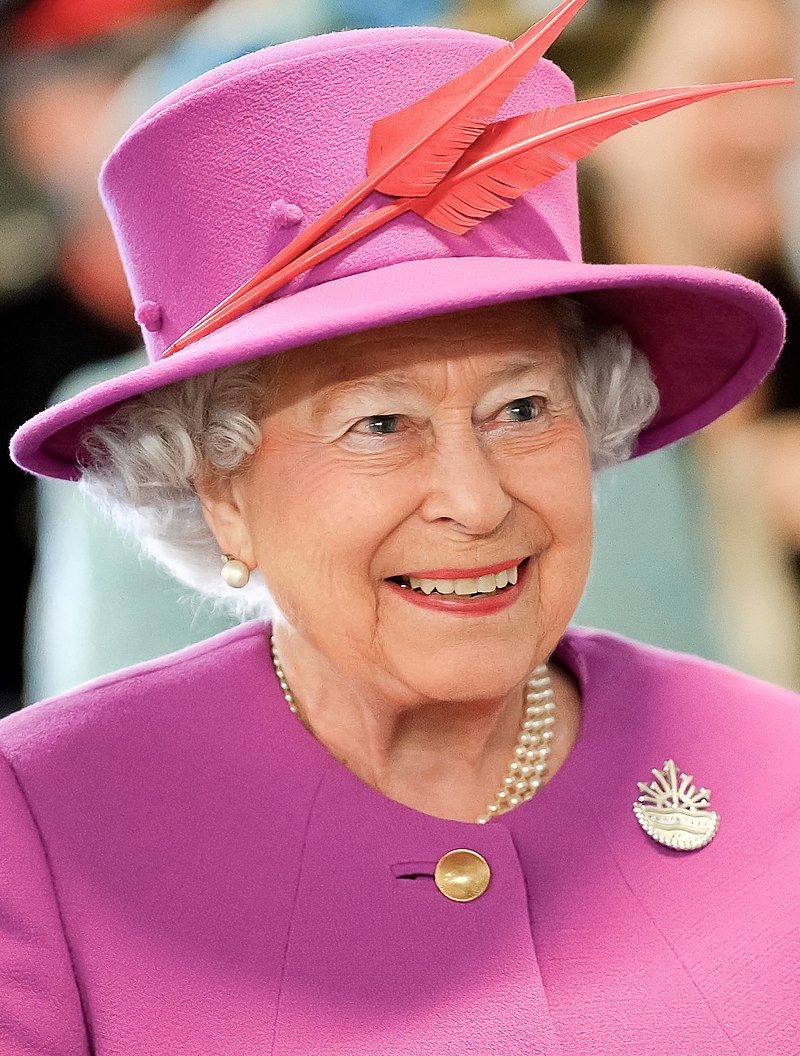 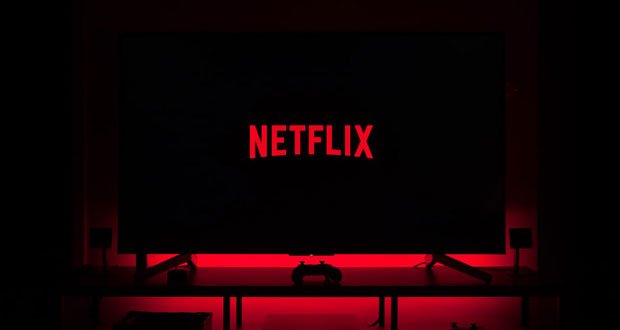 6. Culture secretary to ask Netflix to play ‘health warning’ that The Crown is fictional. – Source

8. Police officer threatens to brutalize reporter while in court for brutalizing civilian. – Source

9. Border patrol settles lawsuit with US citizens detained after an agent heard them speaking Spanish. – Source 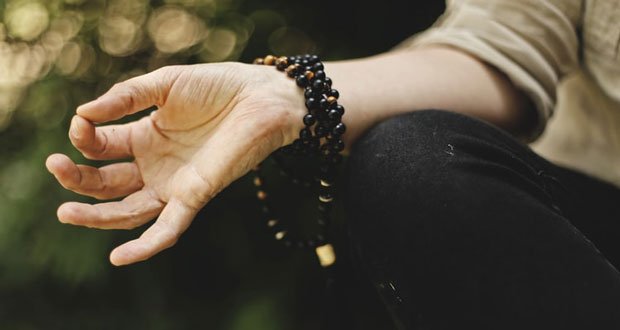 13. Florida’s mother shot during the funeral for her teen son, who was shot by police. – Source

14. Austin Mayor tells the community to stay home while in Cabo after flying there in a private jet. – Source

15. Mistakenly given hair restorer for upset stomach, children sprout hair all over their bodies. – Source

6 Facts About The Arctic Fox