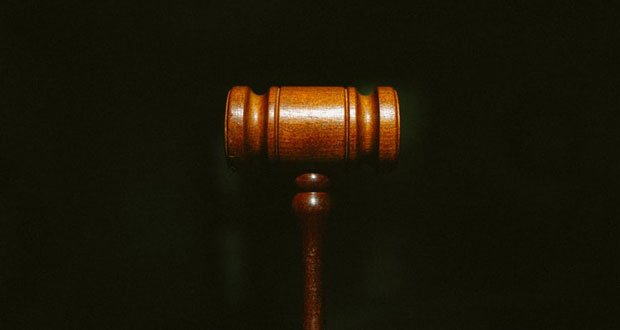 2. Former Houston police captain charged with pointing a gun at air-conditioner repairman, believing he was a voter fraud ‘mastermind’. – Source

4. 50 years of tax cuts for the rich failed to trickle down, economics study says. – Source 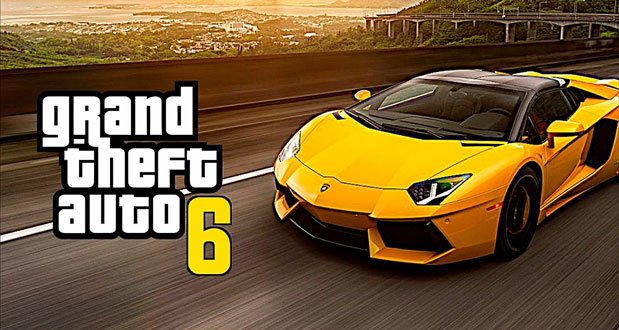 6. ‘GTA 6’ fans ask rockstar to take its time on development after seeing ‘Cyberpunk 2077’ on the console. – Source

7. Ontarian leaves a package of poop on the porch & it apparently got stolen only 40 mins later. – Source

8. Former Marine sergeant smuggled guns to Haiti in a plot to train an army and become president. – Source

9. Diego Maradona can’t be cremated until multiple paternity suits are settled and his DNA is no longer needed for tests. – Source 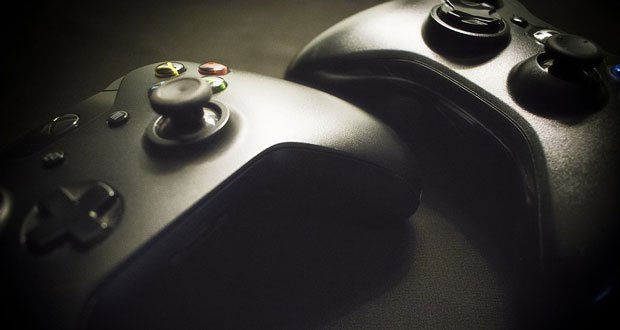 11. Xbox Series X And PS5 Scalpers are getting scammed by fake customers. – Source

12. Texas lawmaker plans to file bill calling for a referendum on secession from the US. – Source

13. Peruvian police carry out a drug raid dressed as Santa Claus and an elf. – Source