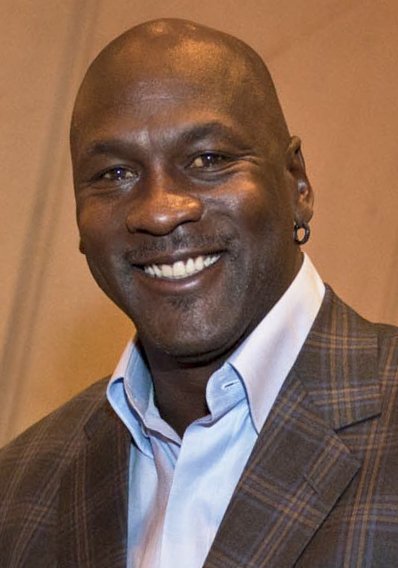 1. Michael Jordan awarded $46,000 for ‘Emotional Damages’ but not full rights to his own name in China. – Source

2. Nurse strips off PPE suit to have sex with Covid patient in the hospital toilet, suspended. – Source 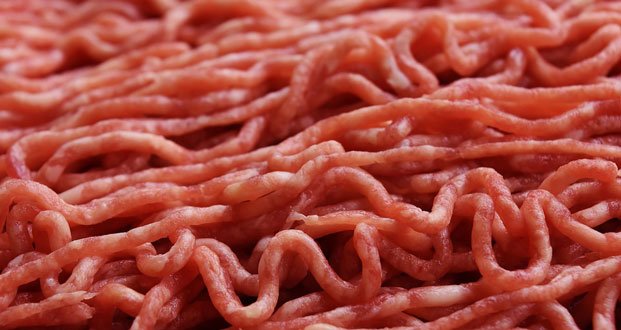 9. North Dakota man kicks in the front door after getting no reply to Facebook friend request, police say. – Source 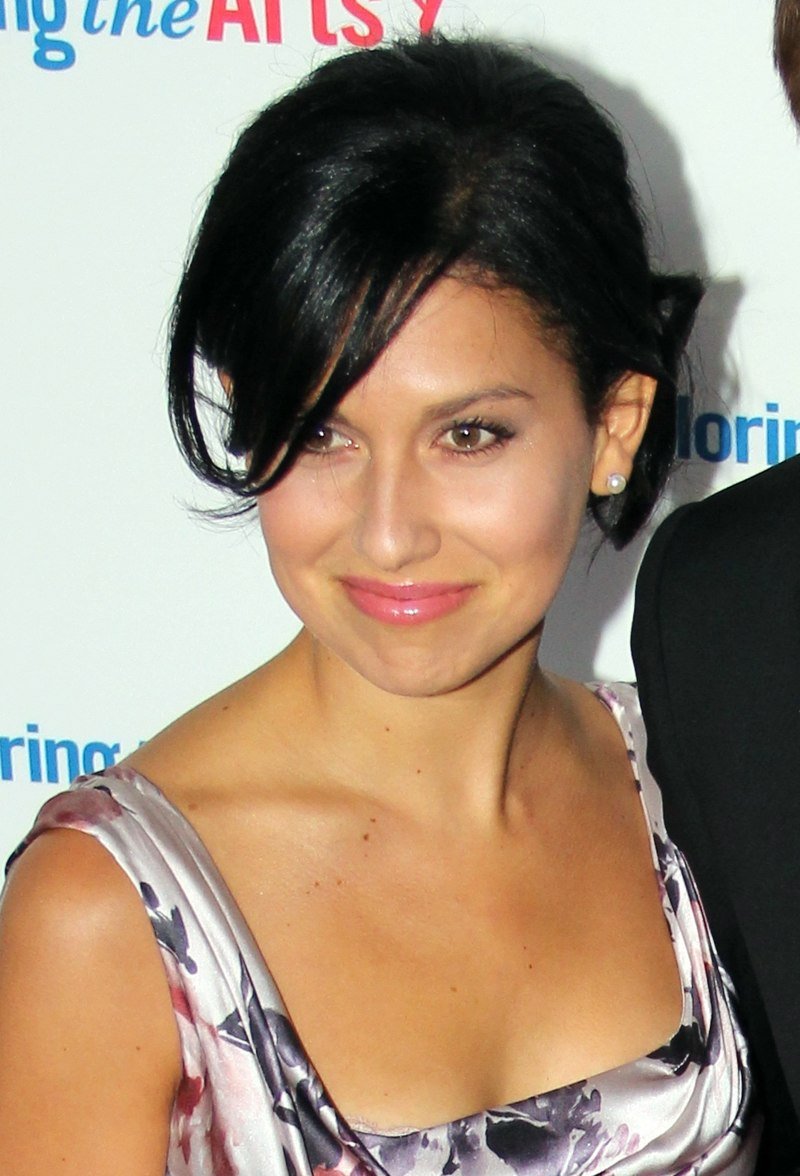 12. Man who built a secret tunnel between his home and his married lover’s house is busted by her husband. – Source

14. A California native moved to Canada to achieve the American Dream. – Source

15. At least one person is hospitalized with COVID-19 after attending that Republican Christmas Party with a Conga Line. – Source