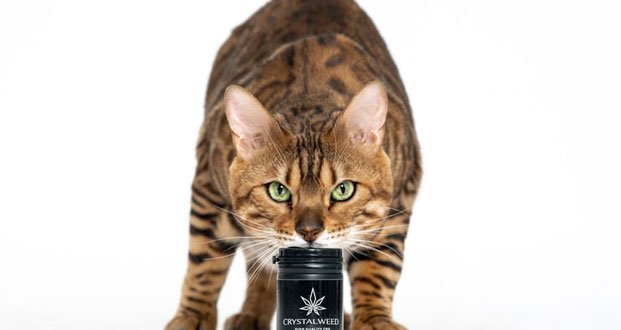 1. Michigan law to allow veterinarians to consult pets for cannabis use. – Source

2. Man died at U.S. Capitol after accidentally tasering himself and having a heart attack. – Source

3. “Nothing Will Stop Us,” tweeted woman before she was shot dead in Capitol. – Source

4. Squatters issue death threats to an archaeologist who discovered the oldest city in the Americas. – Source 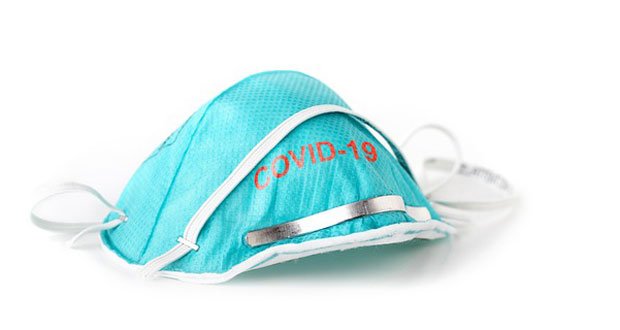 6. Taxi driver takes a drunk passenger who refused to wear a mask directly to the police station. – Source 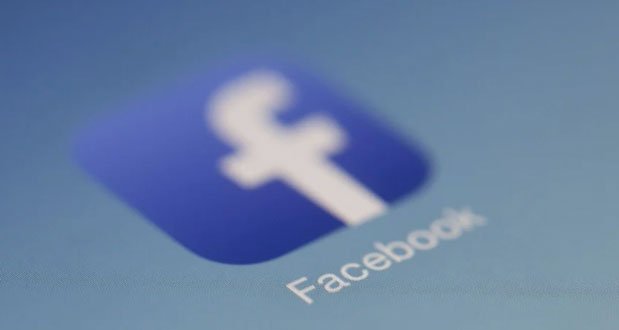 12. North Dakota man kicks in the front door after getting no reply to Facebook friend request, police say. – Source

15. Jamiroquai lead singer Jay Kay denies he was at Capitol riots after fans mistake him for a man in a horned helmet. – Source