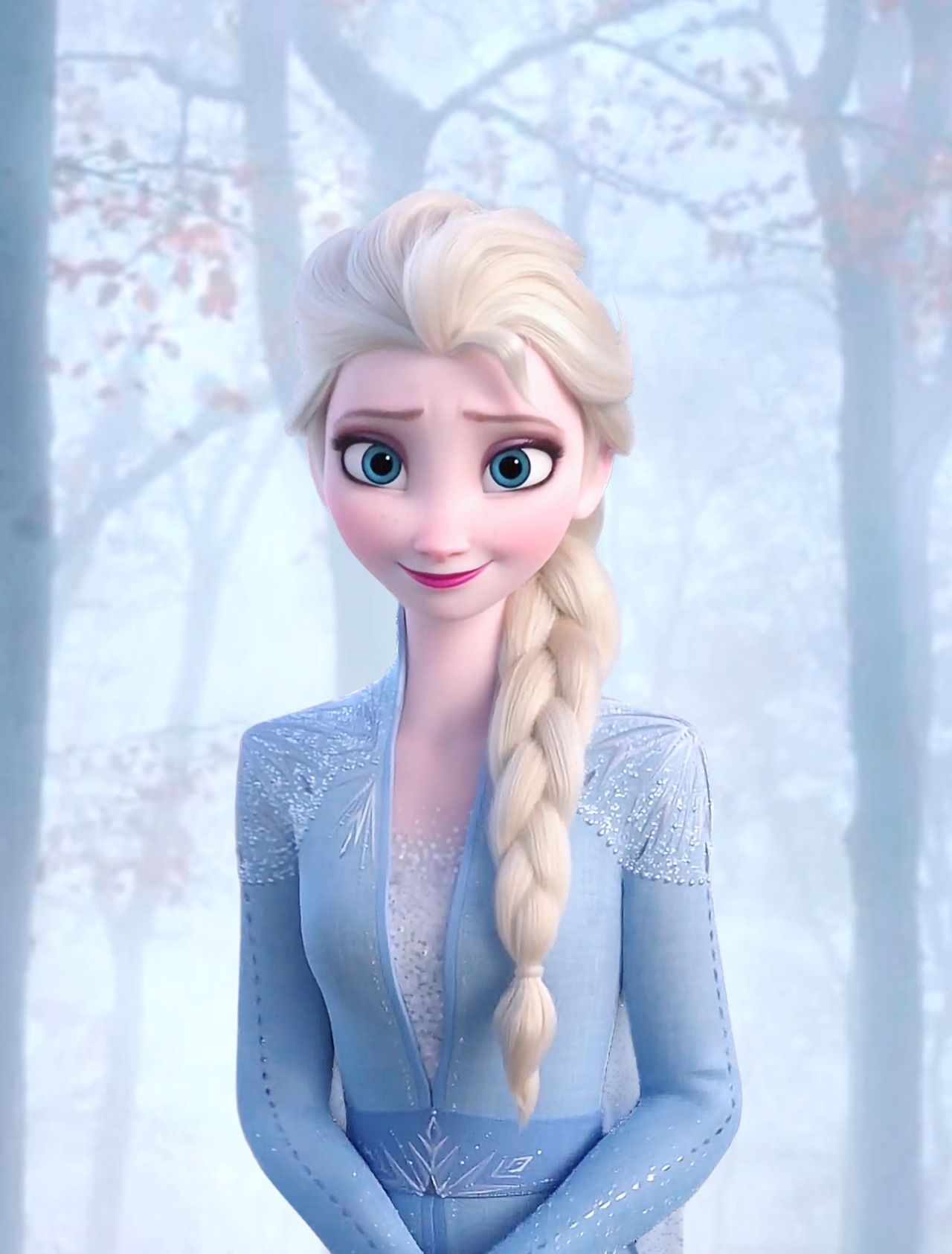 4. Missouri state lawmaker charged with selling fake stem cell treatments and claiming they are a cure for COVID-19. – Source

5. Parler CEO says the board fired him for planning to ban “neo-Nazi” groups. – Source 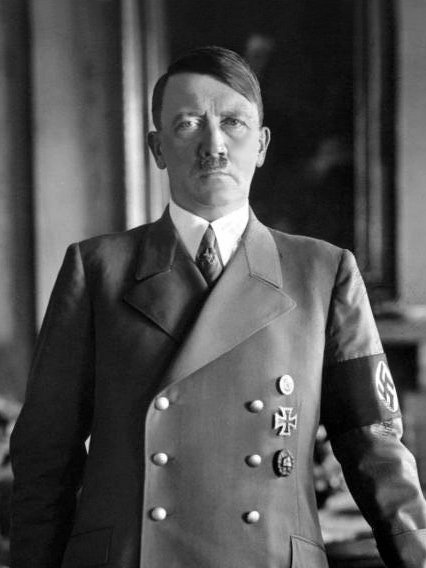 6. Hitler’s toilet seat looted by the US soldier during World War II up for auction. – Source

7. TSA agent convicted of tricking a woman into showing him her breasts at LAX. – Source

9. Pharmacists who sabotaged COVID-19 vaccines allegedly believed the sky was a shield to stop people from seeing god: FBI. – Source 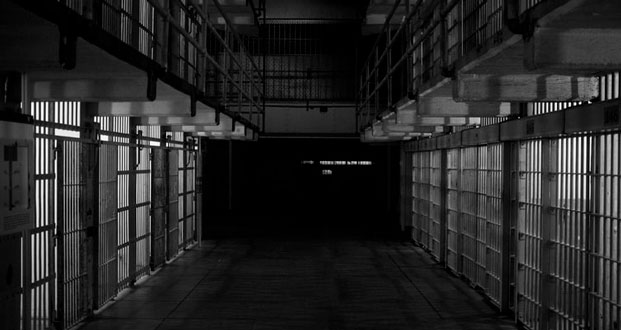 11. Florida inmate mistakenly released from jail on his birthday. – Source

12. Chic-fil-A supplier Simmon Foods claims that its meatpackers are not employees because are “not willingly working” and “worked without promise or expectation of pay”. – Source

13. Rudy Giuliani responds to Lincoln project’s litigation threat: ‘I’m writing them a letter back telling them I will not respond to their letter’. – Source

15. Florida could see a sea turtle baby boom—thanks to the pandemic. – Source