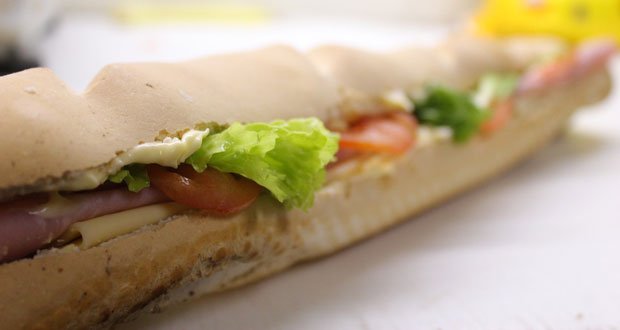 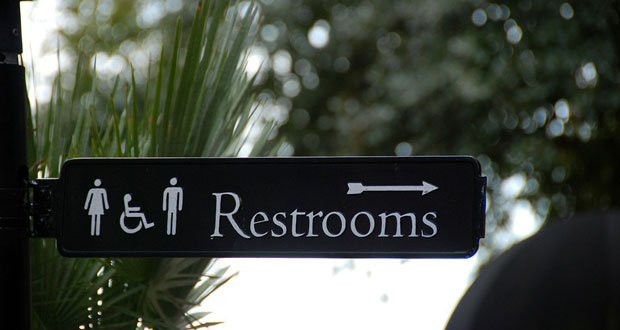 21. Company comes under fire for fining employees who use toilet more than once per day. – Source

22. Cops in Sindh run for their lives after pigs ‘take over’ police station. – Source

23. French woman spends three years trying to prove she is not dead. – Source

25. Tory London mayor candidate: Homeless can save up for house deposit. – Source