2. Texas florist who admitted to being in Pelosi’s office wants case moved from D.C. because of ‘cancel culture’. – Source

3. Police: Man stole a 400-pound slide from the playground, mounted it on the bunk bed. – Source

4. Alabama House votes to overturn the ban on yoga in schools – but ‘namaste’ is still forbidden. – Source

5. Court adjourned when defendant and witness were found giving testimony in the same house. – Source 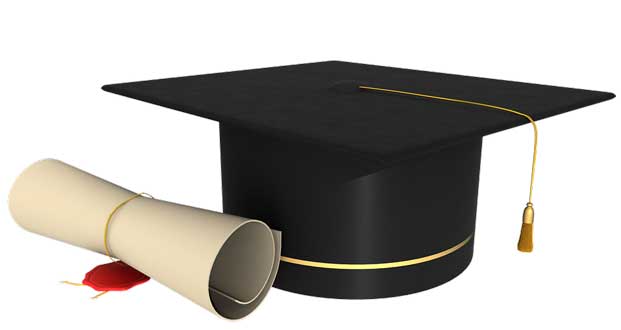 6. UAE is going to launch the world’s First Bachelors Degree in Tolerance and Co-existence. – Source

7. Woman in China visits the doctor for hurt ankle only to find out she was born a man. – Source

9. Florida sheriff who hosts ‘Wheel of Fugitive’ shows features people who are not fugitives. – Source 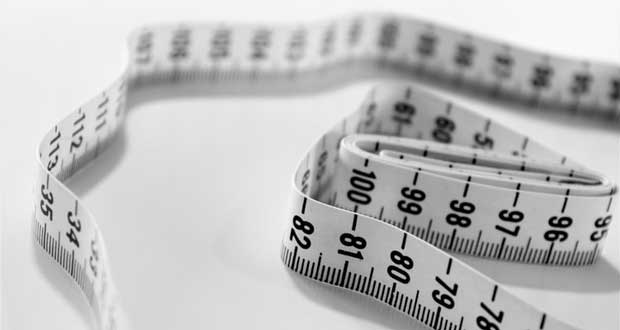 11. Government could pay overweight people to exercise as part of a new scheme to tackle obesity. – Source

13. Not a toy gun: Rookie cop plays with his gun, accidentally kills an inmate in Aurora. – Source

14. Man propped dead wife on the sofa in front of kids while they opened Christmas presents, prosecutor says. – Source

15. China proposes teaching masculinity to boys as the state is alarmed by changing gender roles. – Source