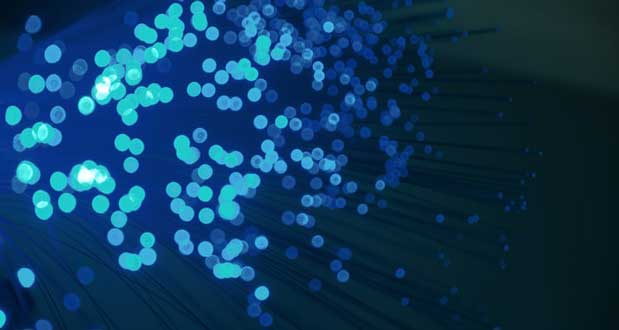 3. Suspected drug dealer arrested after the fake name he gave police comes back with warrants. – Source 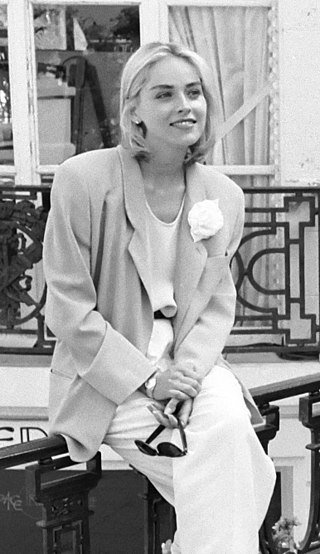 6. Sharon Stone says a surgeon increased her breast size without her consent. – Source

9. Chinese zoo embarrassed after attempting to pass off golden retriever dog as an African lion. – Source 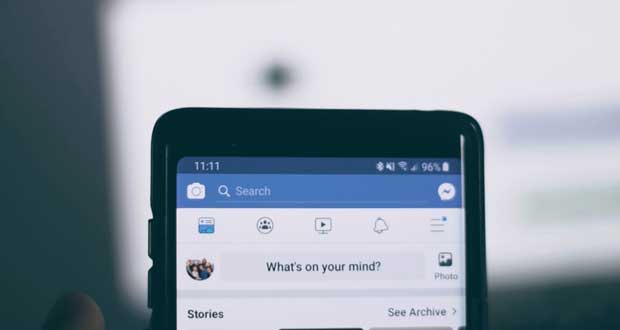 11. Facebook disputes claims it fuels political polarization and extremism, but also makes adjustments to allow you to go around their algorithm to make your news feed less politically polarizing and extreme. – Source

13. Japan government employee to get compensation for harassment by the anti-harassment official. – Source

14. Harvard apologizes for telling Asians ‘You may wish that you weren’t Asian’. – Source

15. MMA fighter loses fight due to finger falling off and getting lost. – Source