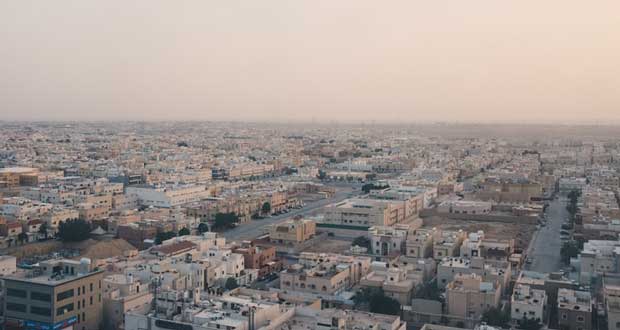 16. Saudis can now get insurance cover for ‘runaway maids’. – Source

17. Australia: geologist beaten up by “angriest octopus” on the beach. – Source

18. U.S. and Iran to hold nuclear talks in Vienna but in separate rooms. – Source

20. A school called police after a kindergartner with Down syndrome pointed a finger gun at her teacher. – Source 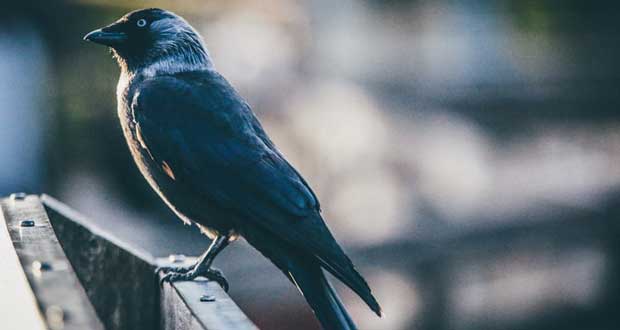 24. No evidence of institutional racism in the UK, says a report commissioned by the government. – Source