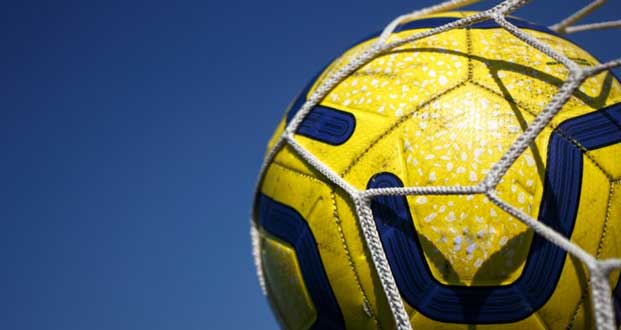 2. A man who spent $1,500 to stay at a Toronto quarantine hotel got COVID-19 anyways, infected whole family. – Source 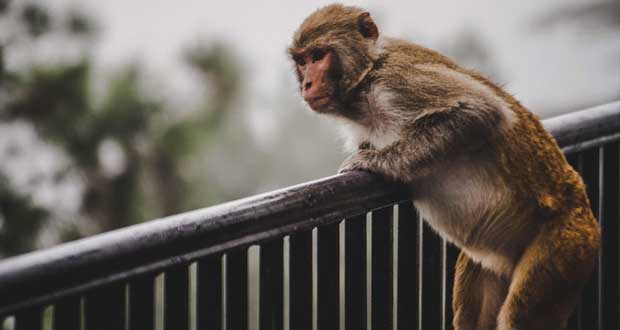 8. Wyoming sets aside money to sue states, like Colorado, for their renewable energy policies. – Source

9. Dozens gather in Placerville to protest the removal of the noose from the city logo. – Source

10. “We Are Not Here or Funded to ‘Promote the Best Interest’ of the Children,” wrote the head of a program for Brain-Damaged Infants. – Source 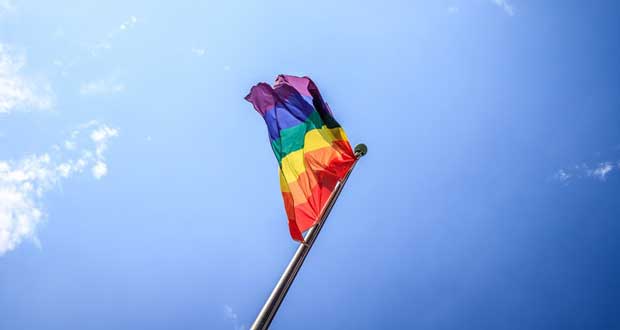 12. Mike Lindell says he hired investigators to find out why Fox News won’t book him. – Source

14. Australian government confirms the covid vaccine cannot connect you to the internet. – Source