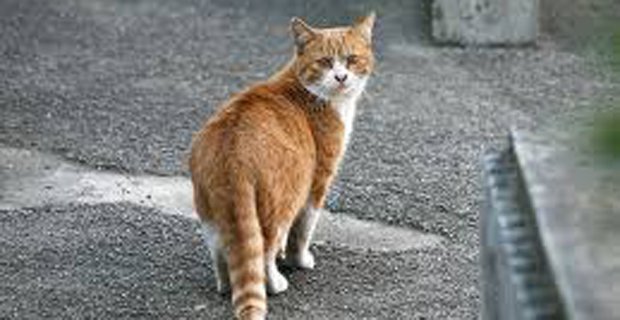 21. Driver swerves to miss the cat, hits the house. – Source

25. ‘Five-second rule’ for food dropped on the floor approved by germ scientists. – Source