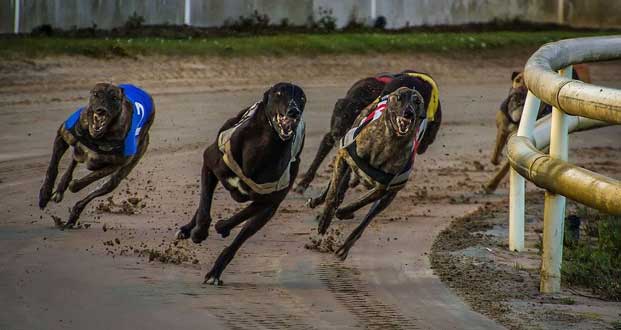 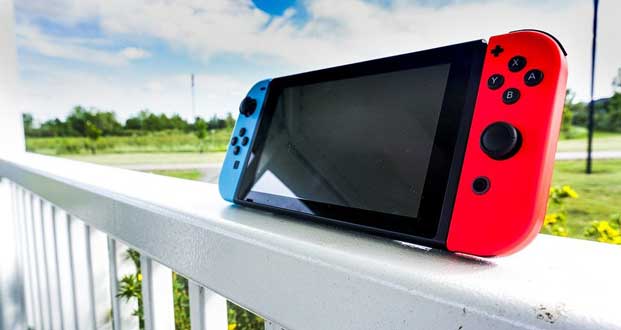 6. Police find Nintendo Switch in the park, beat high scores before returning it to owners. – Source

9. Bad gelati could be illegal under new Italian law. – Source 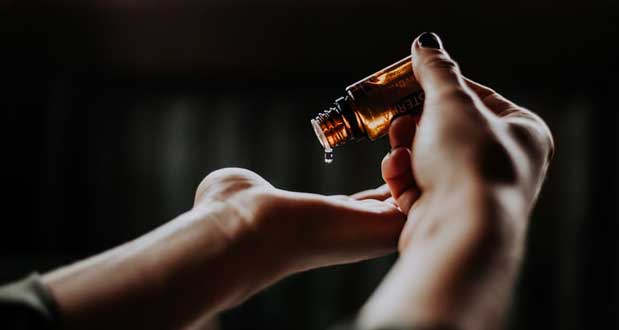 11. Scientists find new evidence linking essential oils to seizures: Analyzing 350 seizure cases, researchers found that 15.7% of seizures may have been induced by inhalation, ingestion, or topical use of essential oils. After stopping the use of oils, the vast majority did not experience another seizure. – Source

12. Shock in Jerusalem community as rabbi outed as an undercover Christian missionary. – Source

13 Facts from the Wimbledon Championships