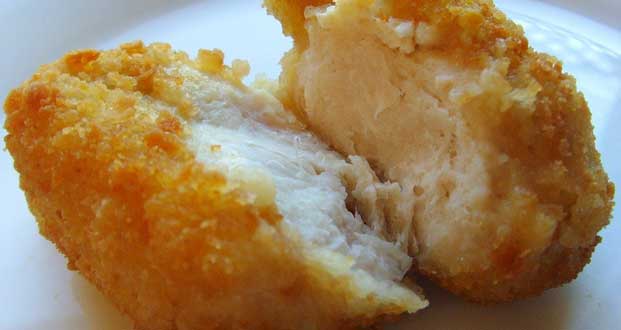 1. McDonald’s robber demands chicken nuggets, has to accept breakfast food because it was still too early. – Source

3. Swiss City offers beggars a one-way train ticket to anywhere in Europe if they agree not to return to Switzerland. – Source 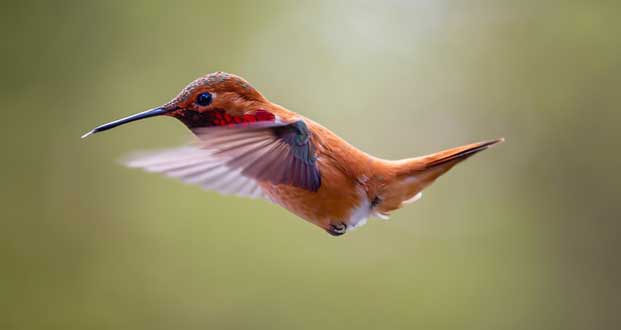 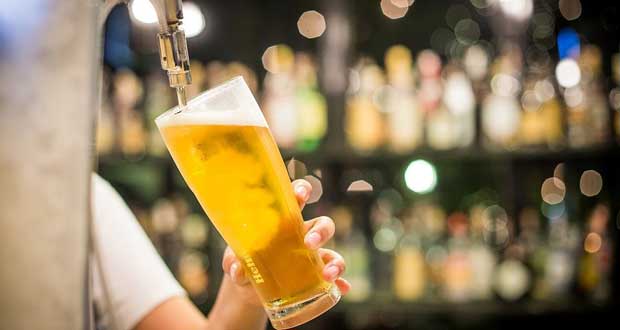 11. Bars in Lithuania running out of beer after post-lockdown reopening. – Source

14. A teenager accidentally moved into an apartment complex for senior citizens and is documenting her new life on TikTok. – Source