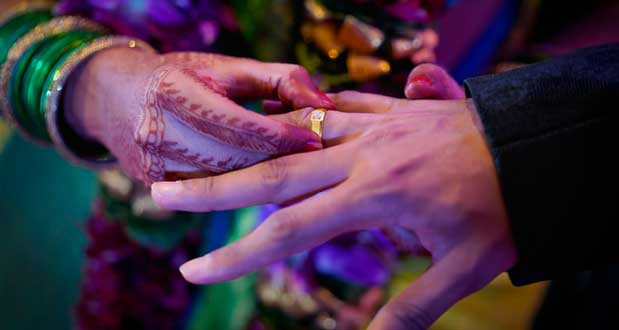 3. Josh Duggar, charged with child pornography offenses, asks the judge to release him to his wife and six children. – Source

4. A black man enslaved by the white manager should receive more than $500,000 in restitution, court says. – Source 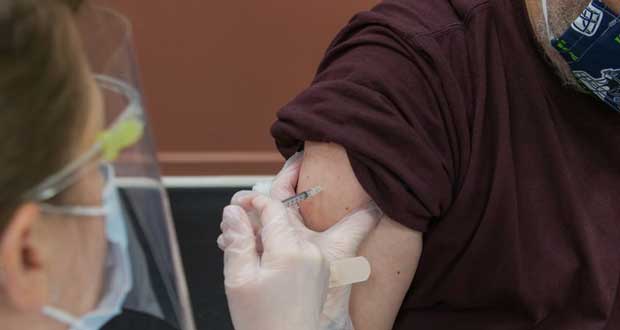 8. Proud Boys saw a wave of contributions from the Chinese diaspora before the Capitol attack. – Source

11. Even the CEO of Zoom says he has Zoom fatigue. – Source

9 Facts about the Panama Canal