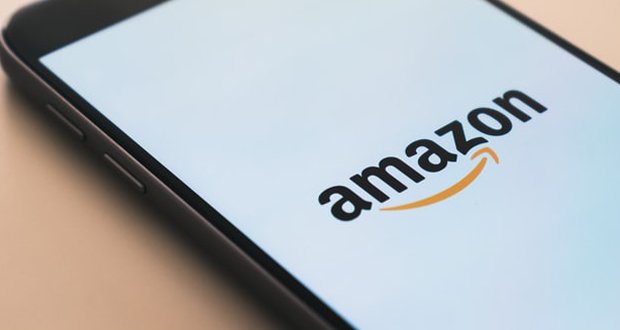 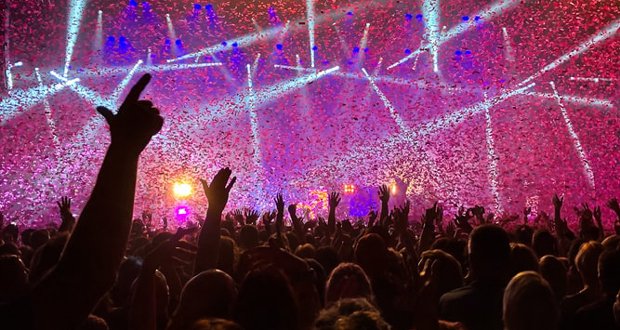 7. Illegally owned guns confiscated from the home of the Anti-Gun Democratic Mayor in New York. – Source

8. People continue to find bundles of cocaine washing up in the Florida Keys. – Source

10. Kevin Spacey to make an acting return with a film about an accused pedophile. – Source 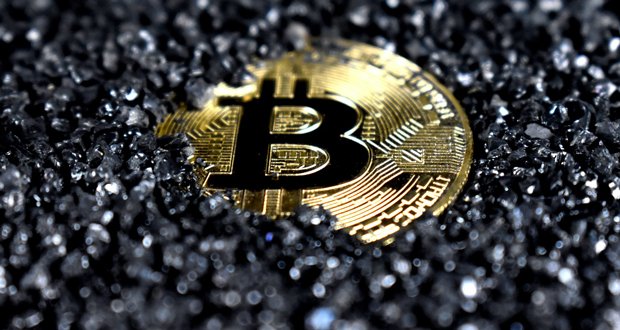 12. Pacific island swears in its first female PM in a tent after she is locked out of Parliament. – Source

13. Former NFL assistant coach Eugene Chung was told he was ‘not the right minority’ during the coaching interview. – Source

15. The E.U. rules against Banksy in his trademark fight with a greeting card company, citing his own statement that ‘Copyright Is For Losers’. – Source