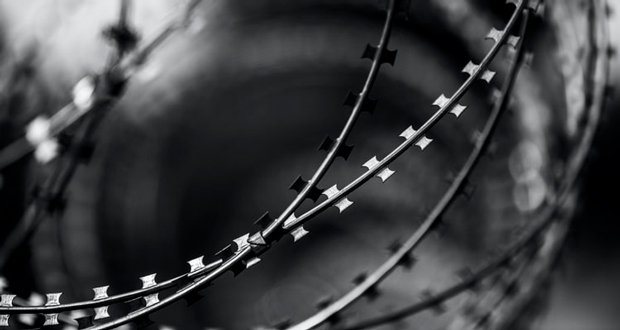 1. Arizona is planning to execute prisoners with the same deadly gas used by the Nazis at Auschwitz, documents show. – Source

2. Baby boomers are more sensitive than millennials, according to the largest-ever study on narcissism. – Source 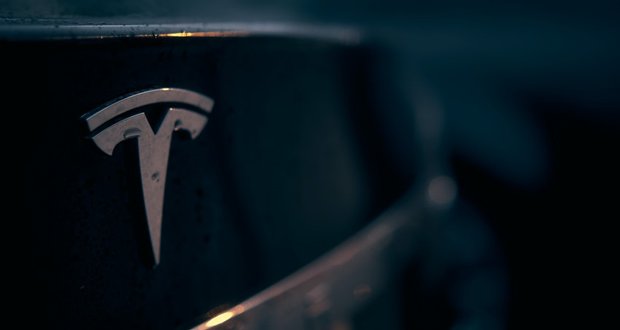 11. Most Americans think they can spot fake news. They can’t, study finds. – Source

12. Michael Flynn says the Myanmar-like coup ‘should happen’ in the US. – Source

13. Danish radio journalist interviewed a man while having sex with him at a swingers club. – Source