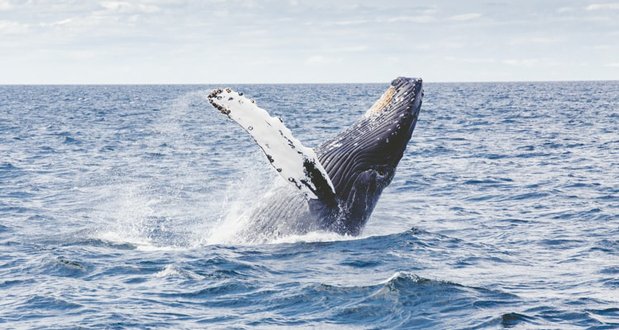 1. Cape Cod fisherman OK after whale gulps him down, spits him out. – Source

2. The nurse uses a key, hairpin to try to prove she is magnetic from the vaccine during the Ohio House hearing. – Source

3. The biggest health insurer plans to deny ER bills if it doubts you had an emergency. – Source 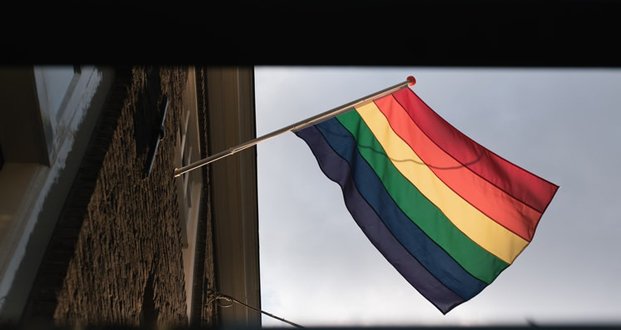 7. Kid Rock’s PR (himself) assures us Kid Rock has “gay friends” while doubling down on homophobic slur. – Source

9. The Internet wants Jeff Bezos to buy and eat the Mona Lisa. – Source 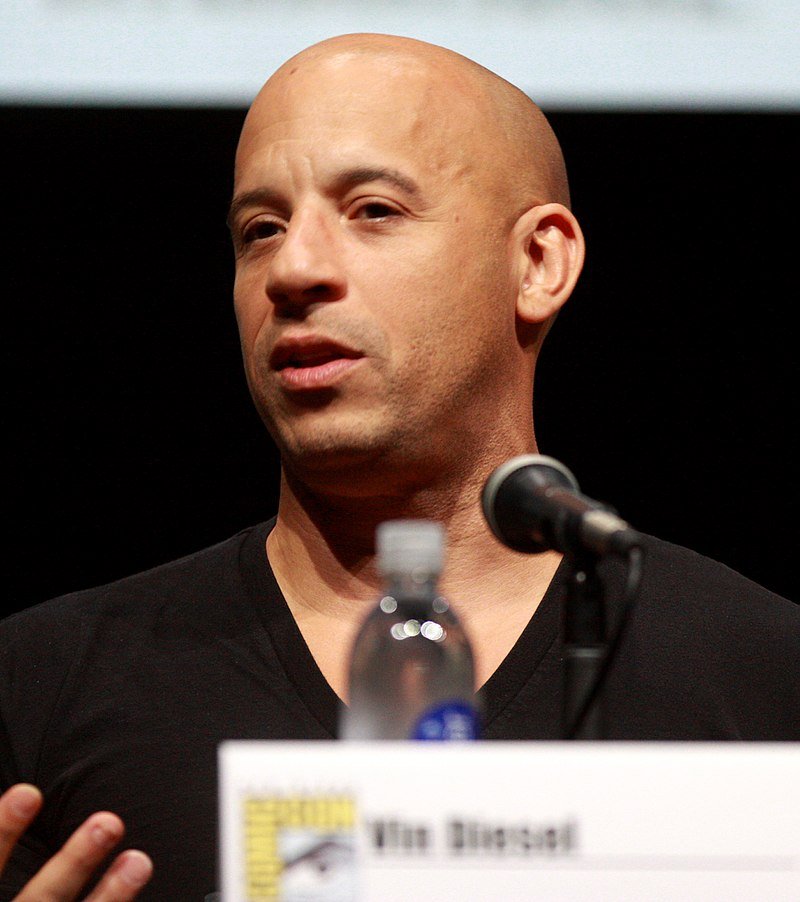 13. Vancouver woman upset that no one helped her while she drove SUV down hotel stairs. – Source