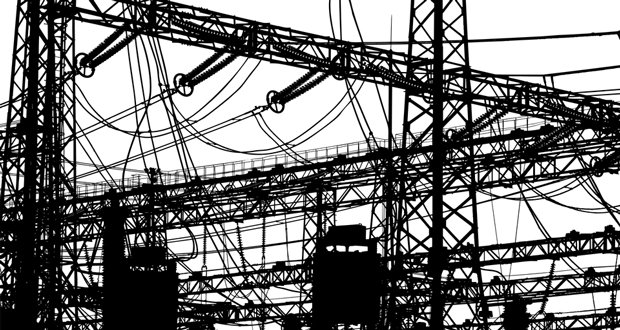 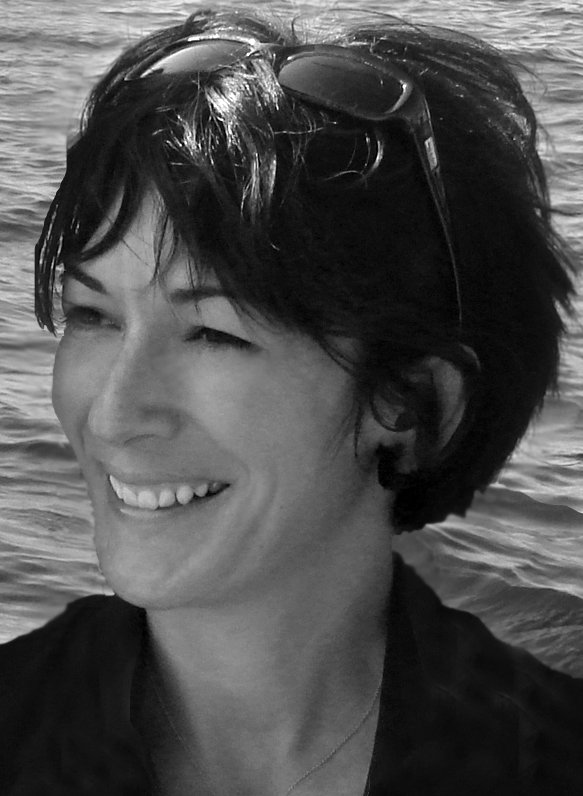 6. Ghislaine Maxwell claims vermin poop is raining down on her in her latest attempt to get out of jail. – Source

8. The city of Brooksville accidentally sells its water tower. – Source

9. HBO Max accidentally sent a strange email to its subscribers: ‘Yes, it was the intern’. – Source 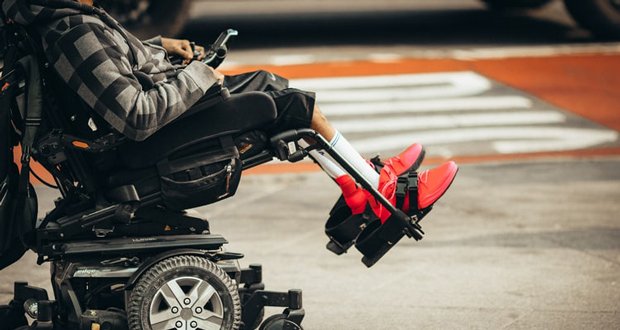 11. It is now illegal to pay disabled people in Hawaii less than minimum wage. – Source

12. ‘Die and go to hell’: Assistant Utah AG sends an expletive email after the candidate disturbs his nap. – Source

14. In a pickle: Pakistan police detain 19 after being denied free burgers. – Source