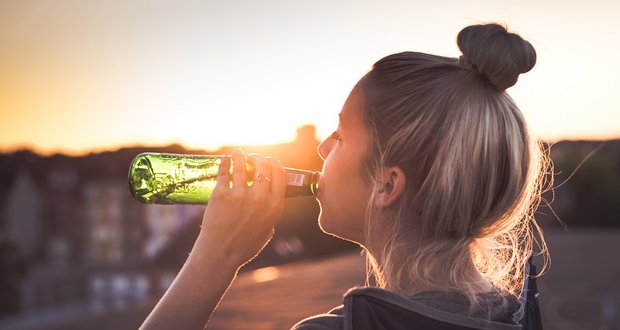 16. Women now drink as much as men — not so much for pleasure, but to cope. – Source

17. 76-year-old woman suing the city after a SWAT team drove an armored car through her front door. – Source

19. Sex without consent is finally defined as rape in Slovenia. – Source 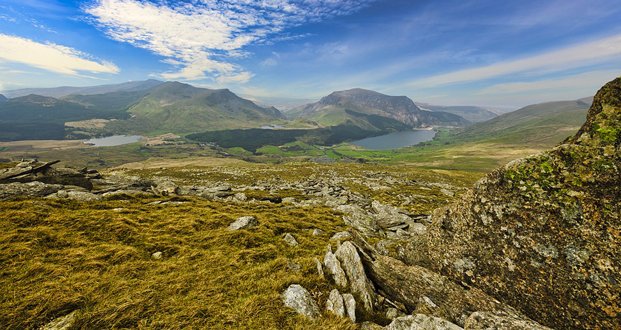 23. $1.2 million worth of cocaine found on Florida beach during turtle nesting survey. – Source