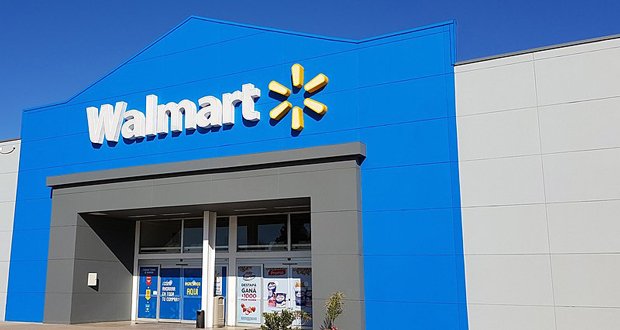 1. Walmart to offer its own low-cost brand of insulin. – Source

2. 14-years after a sexual assault in Tampa, a man has been charged with rape because he entered his own DNA into a genealogy database. – Source

4. No, Texas wind turbines are not melting in the sun like hot bananas. – Source

5. Google and Microsoft agree to start suing each other again. – Source 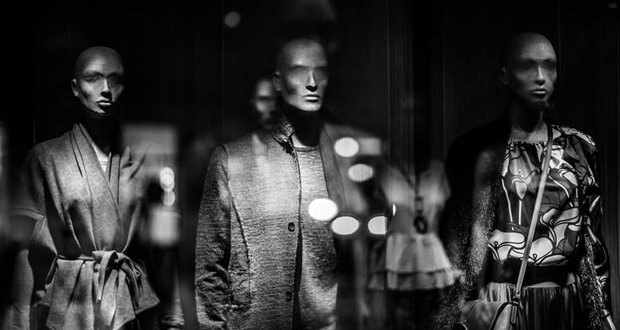 9. Oil company decides to build giant chillers to refreeze the ground that climate change is thawing in order to drill for more oil. – Source

10. Over £25,000 has been raised for the crying German girl who was trolled during the Euros. – Source 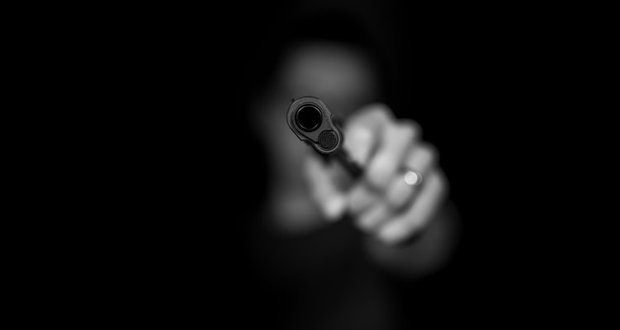 11. Woman accidentally shot at a gun show at Will Rogers complex in Fort Worth, police say. – Source

15. Fugitive arrested in Mexico after giving fake name — of another fugitive. – Source