1. Africa trade meeting has no Africans after US visa denials. – Source

2. Footballer accidentally thanks his wife and girlfriend in an incredible man of the matched speech. – Source

3. FBI director James Comey admits under oath that he hates the Patriots. – Source

5. Police called to South Euclid Taco Bell due to a dispute over ‘Fire’ or ‘Mild’ sauce. – Source

8. Teen attempts to kill a girl for sending too many snapchats. – Source

10. Tim Allen says being conservative in Hollywood is like living in 1930s Germany. – Source 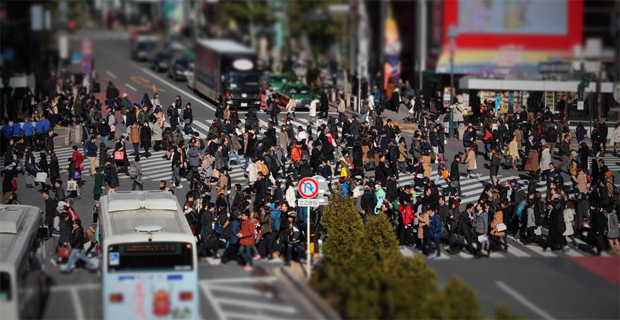 15. David Friedman confirmed: Man who said liberal Jews worse than Nazi collaborators to be US ambassador to Israel. – Source