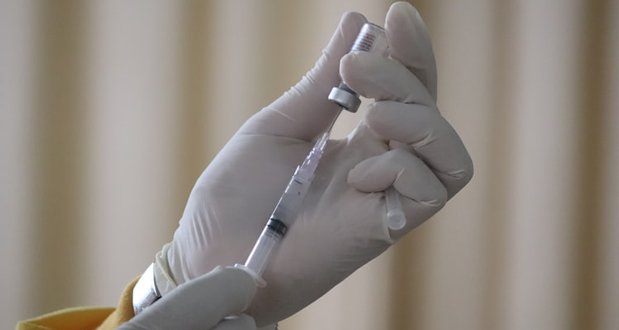 1. The French rush for vaccines after they’re told they’ll need them to go to cafés. – Source

3. Bolsonaro in hospital as hiccups persist for more than 10 days. – Source

4. Pastor begs God for ‘mercy’ as COVID-19 sweeps megachurch: ‘Lord we didn’t want to be in the news’. – Source

5. Dogecoin creator likens cryptocurrencies to a scam run by a “powerful cartel” to benefit the rich. – Source 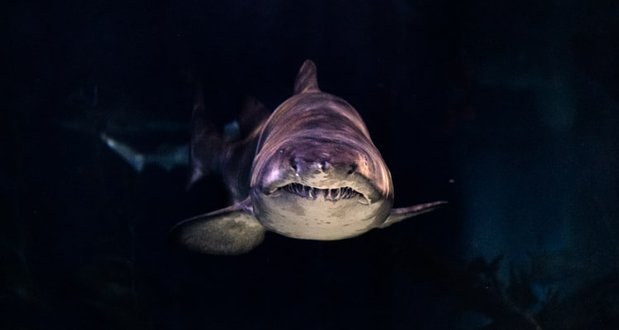 8. Scottish mountaineering charities have criticized Google for suggesting routes up Ben Nevis and other Munros they say are ‘potentially fatal’ and direct people over a cliff. – Source

9. Nicolas Cage says he knew his relationship with wife Riko Shibata ‘could work’ after discovering she keeps flying squirrels. – Source 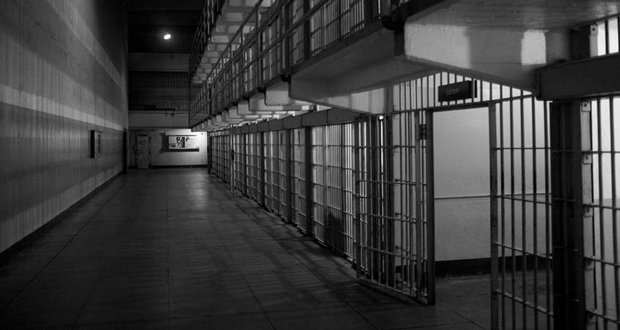 15. New Jersey woman locked in a 7-year battle with IRS to prove she is, indeed, alive. – Source