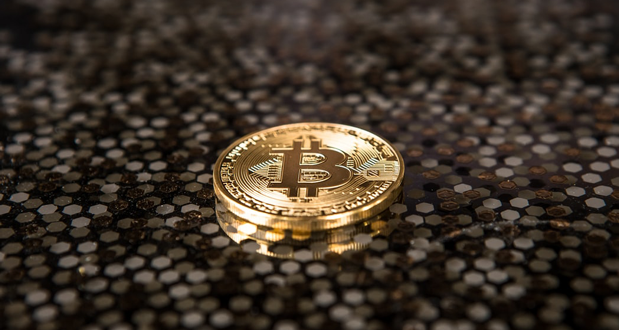 3. Homeowners yell ‘have him die somewhere else’ as hero lawn care worker tries to save man’s life. – Source

5. Man who paid $28 mn for space travel with Bezos drops out due to busy schedule. – Source 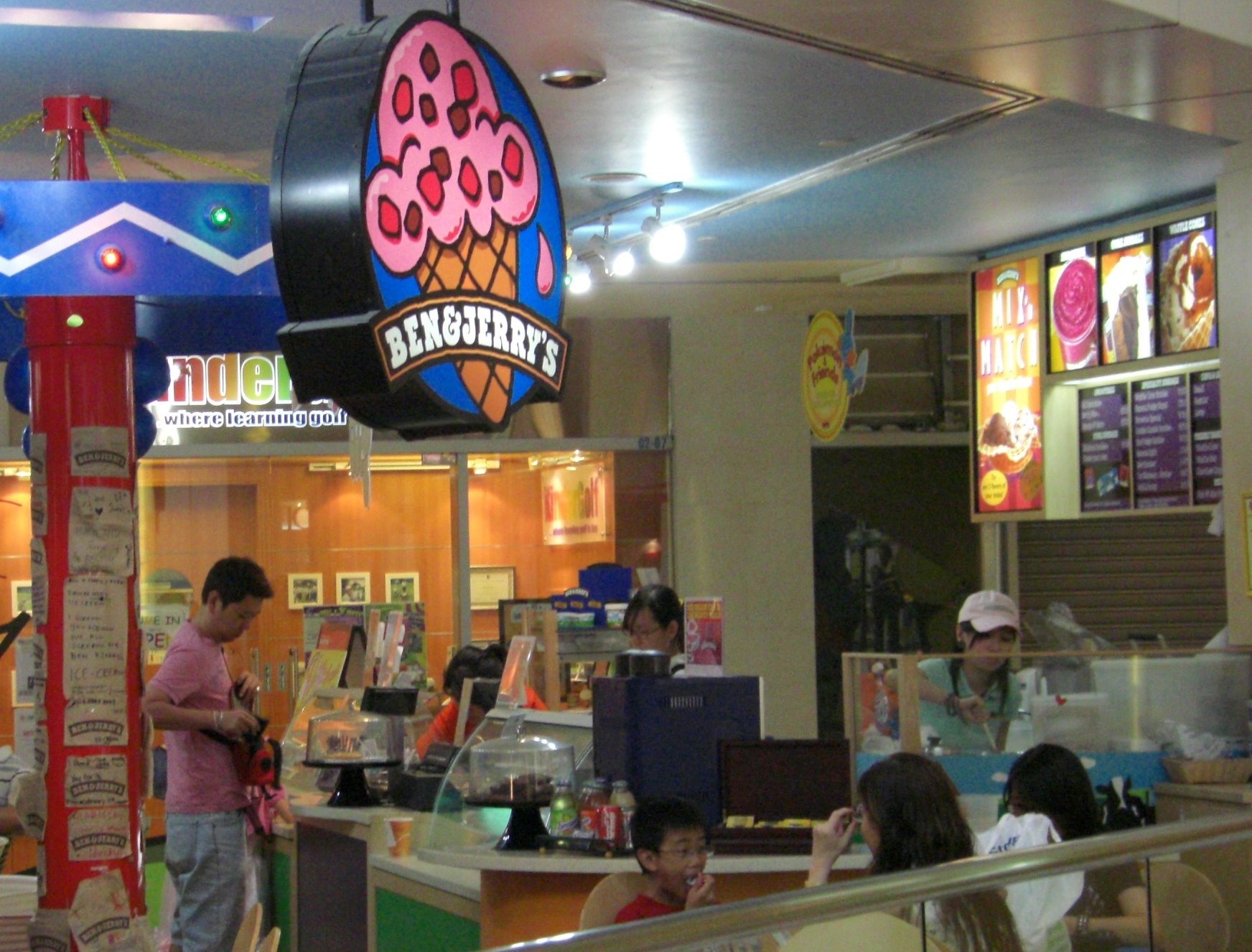 7. Parliament’s sexual harassment training for politicians will be one hour and optional. – Source 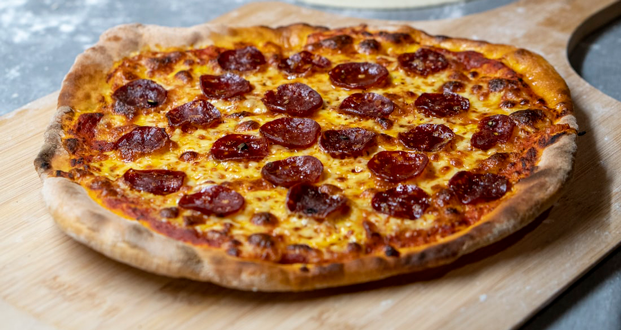 12. Glasgow police officer calls for support after being pursued by ‘drone’ – that was actually a planet. – Source

4 Facts About Earthquakes that will Shake You