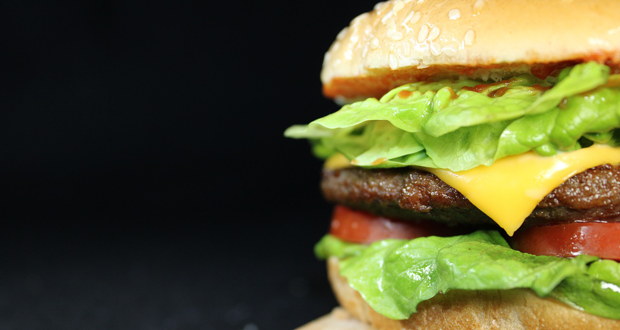 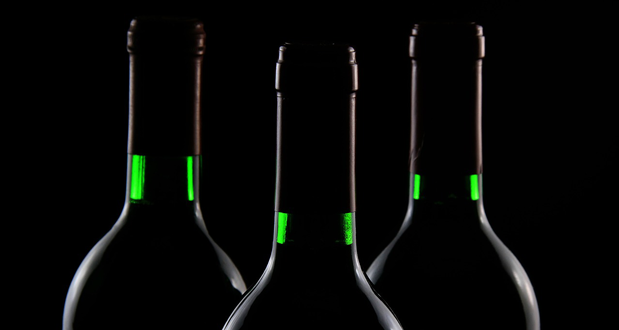 9. Man locked up in Hawaii mental hospital for two years in case of mistaken identity. – Source 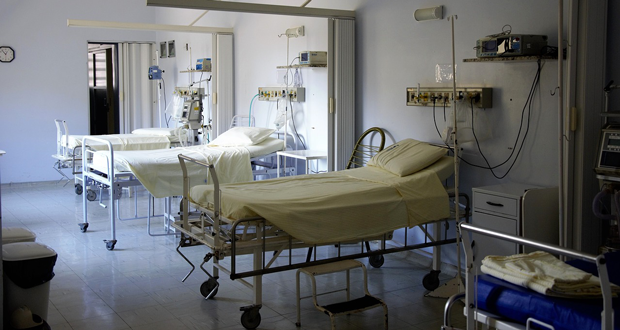