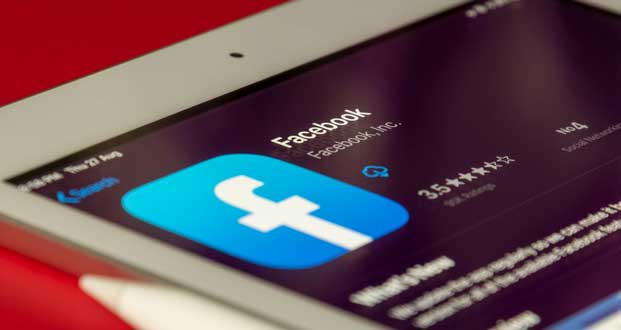 2. Landlord faces homelessness as tenants fall behind on rent during eviction ban. – Source

4. 14 Pa. Republican lawmakers go to court to challenge mail-in voting law 11 of them voted for. – Source 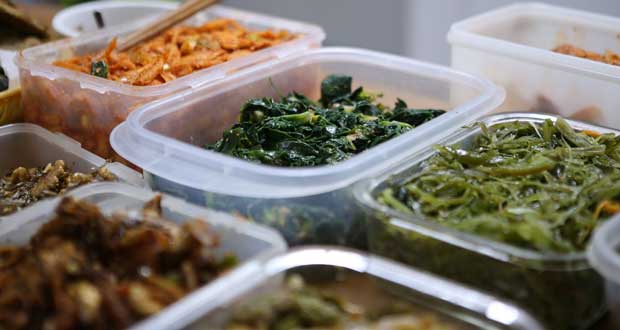 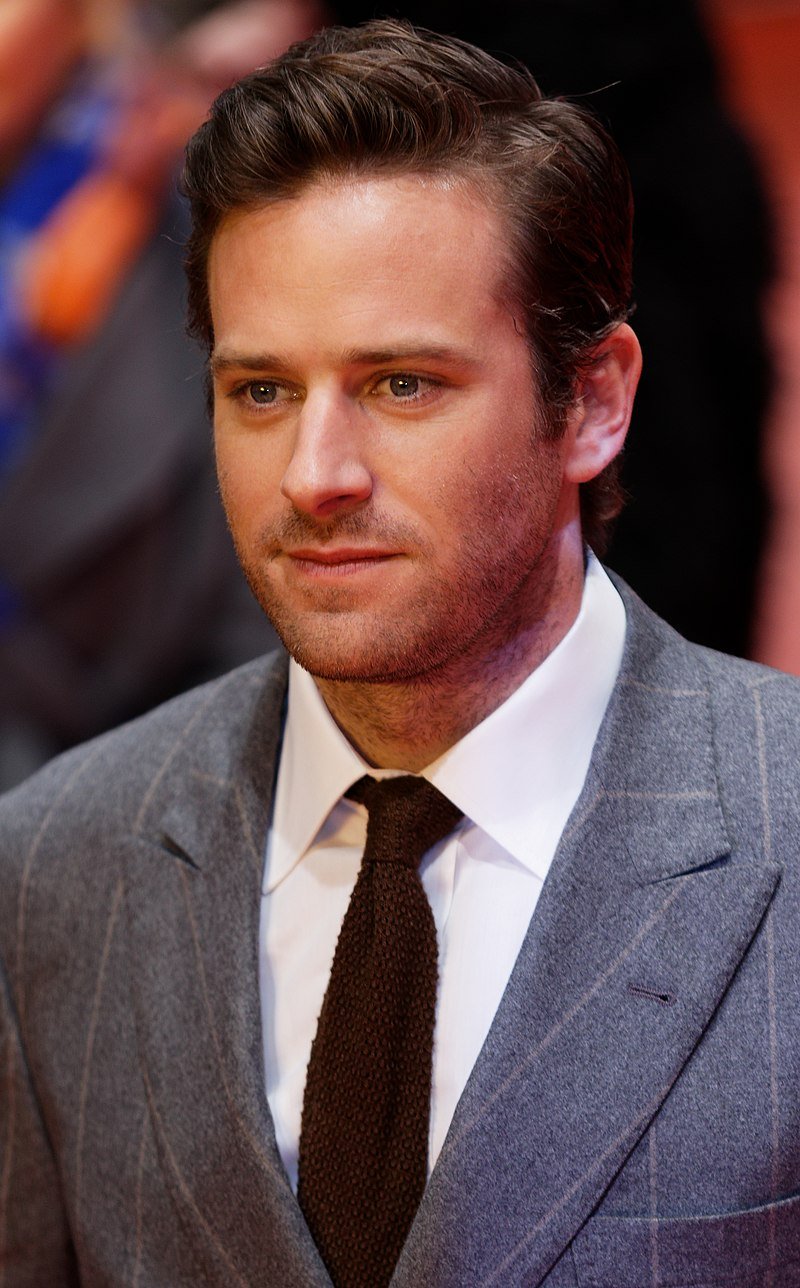 11. Armie Hammer is reportedly being blacklisted by studios after being outed as a cannibal. – Source

12. A security guard who shot the man 3 times acted in self-defense because the victim wasn’t wearing a COVID mask, the lawyer says. – Source