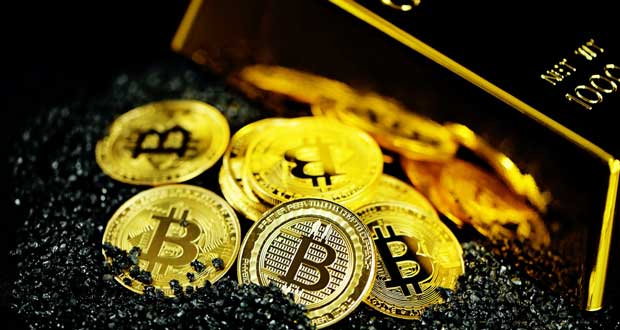 17. California QAnon believer indicted on charges of killing his 2 children with a spearfishing gun. – Source

18. Most expensive home in America defaults on $165 million in debt, heads for sale. – Source

19. A big ship got stuck in the Suez Canal and blocked traffic again. – Source 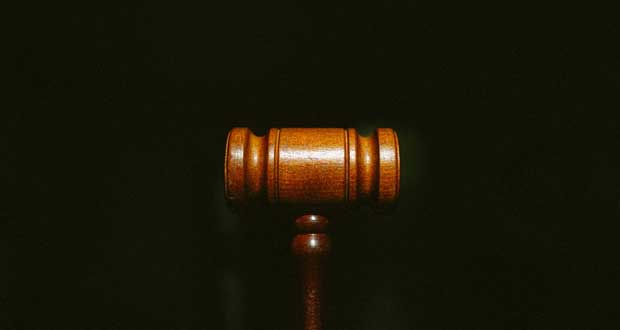 24. Former Walmart executive unveils plans for Telosa: a $400-billion new city that he hopes to create, from scratch, in the American desert. – Source