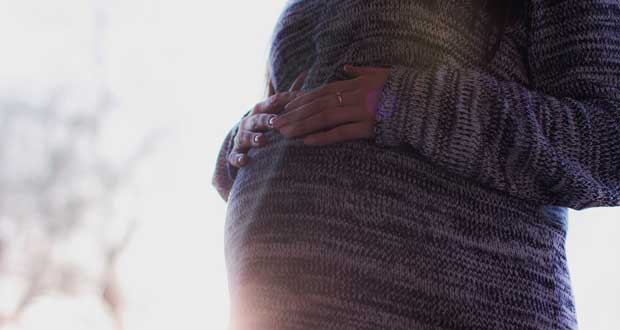 2. Shaquille O’Neal announces his retirement from being a celebrity: ‘I’m done with it’. – Source

5. A prominent anti-vaxxer gave out his phone number at a rally because ‘he has nothing to hide.’ Two days later, he’s begging people to stop calling him. – Source 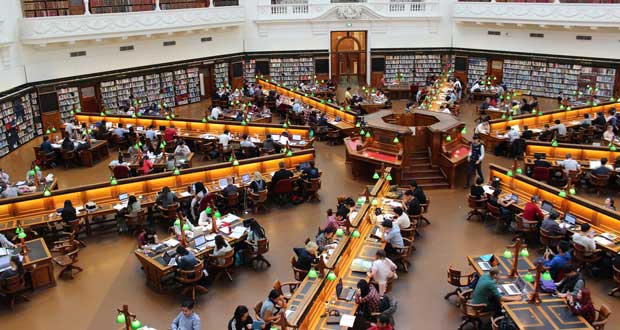 6. An NYU professor says fewer men going to college will lead to a ‘mating crisis’ with the US producing too many ‘lone and broke’ men. – Source

7. Prison guards, but not mother, get counselling after baby dies in cell. – Source

8. Dog the Bounty Hunter shows up at Brian Laundrie’s family home in North Port, knocks on the door. – Source

9. CEOs are at their wits’ end — they don’t know how to get their employees back in. – Source 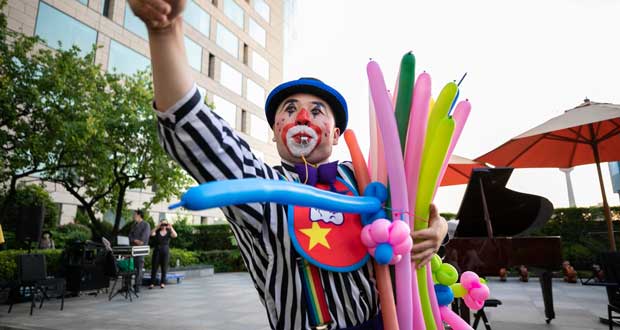 11. Northern Ireland is facing a shortage of clowns. – Source

13. A 96-year-old former Nazi secretary, who faces 11,000 counts of accessory to murder, has been caught after escaping her care home on the day of her trial. – Source