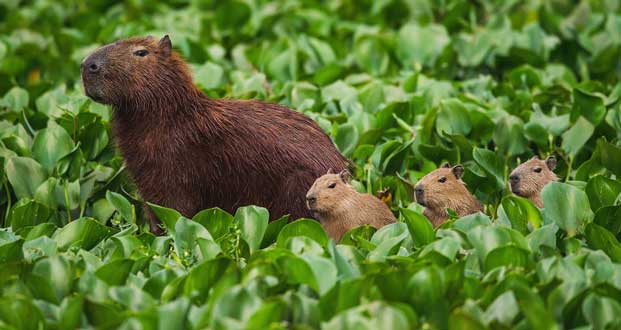 3. Rudy Guiliani admits under oath he obtained some of his “evidence” of alleged election fraud from Facebook. – Source

5. Elijah Wood says a Lord Of The Rings orc design was based on real-life orc Harvey Weinsteinl. – Source 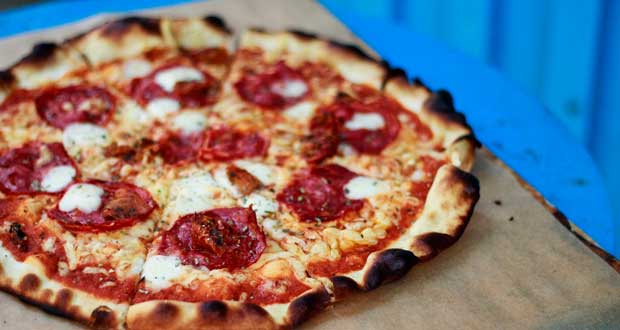 8. Andrew Lloyd Webber hated the Cats movie so much he went out and bought a dog. – Source 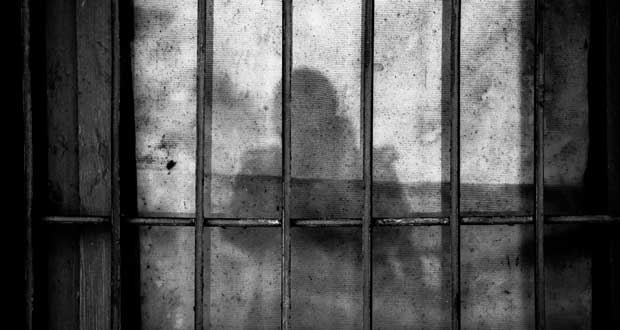 11. Black children were jailed for a crime that doesn’t exist. Almost nothing happened to the adults in charge. – Source

14. Ottawa wanted U.S. whistleblower Chelsea Manning to come to Canada so she could be kicked out in person. – Source