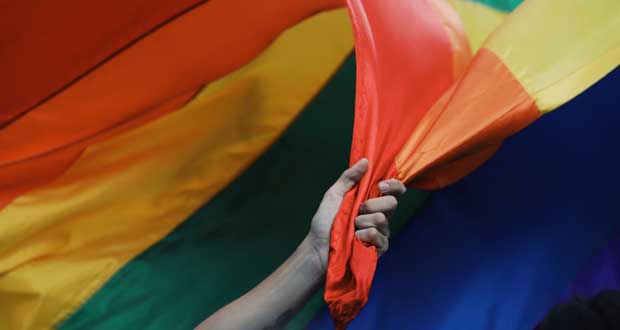 18. Russia tells its space reporters to stop reporting on the space program. – Source

20. Family says ‘communistic California’ forcing them to leave state: ‘You get taxed for breathing’. – Source 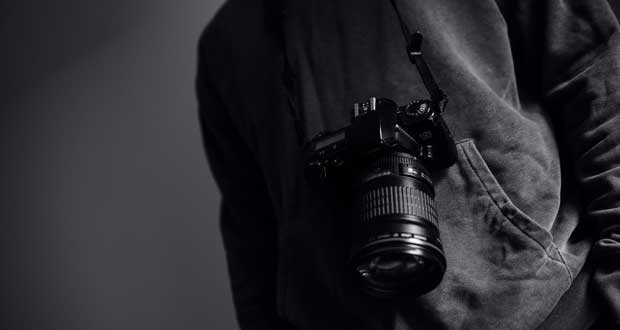 22. Convicted sheriff gives a thumbs-up review of the jail he ran. – Source

23. Rogue grandma breaks bones on the slide after sneaking into the water park at 2 am. – Source

24. The trillion-dollar platinum coin could be minted at the last minute. – Source

25. ‘It was a nice break from everything’: two men rescued after 29 days lost at sea. – Source