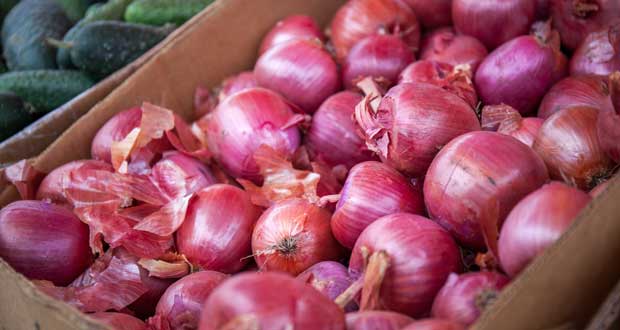 2. Nevada man who claimed to have proof of illegal voting pleads guilty to voting twice. – Source

5. DoorDash driver defecates in customer’s residential lobby after dropping off an order. – Source

10. Joe Rogan says he’s ‘flexible’ enough to go down on himself. – Source 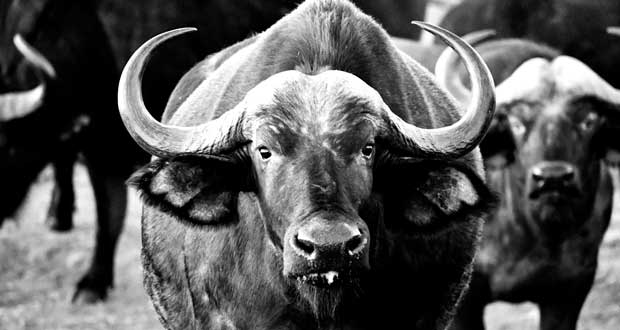 15. Jaden Smith asked to be emancipated from his parents at 15-years-old following the critical and box office failure of After Earth. – Source