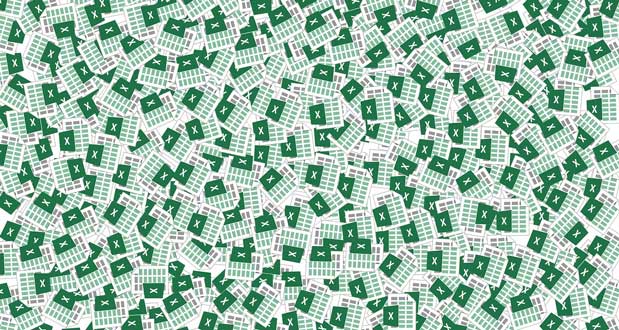 1. Top Excel experts will battle it out in an esports-like competition this weekend. – Source

5. War with Russia in air, Ukraine is shitposting memes on Twitter. – Source 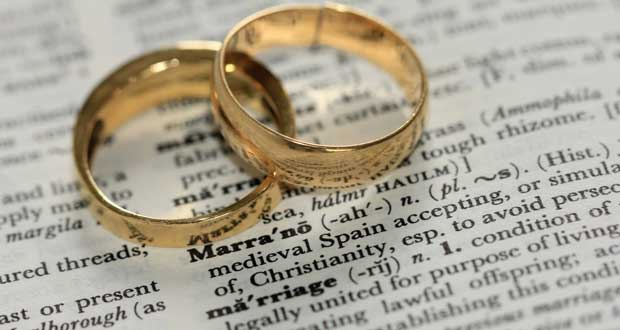 8. Man, 67, charged after stopping in the intersection to eat chicken wings. – Source

9. Earth is getting a black box to record events that lead to the downfall of civilization. – Source 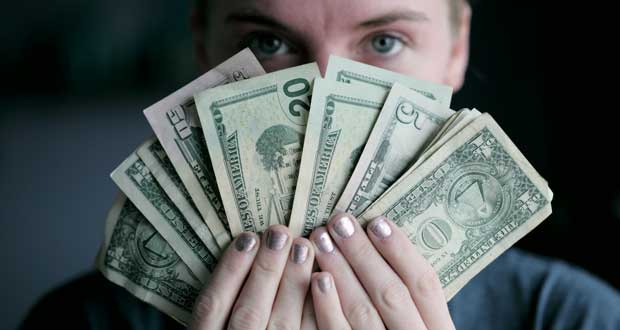 12. Cambridge students ‘complain of settling for shop-bought cakes’ as the college has no pastry chef. – Source

13. Tree that smells like rotting fish is so invasive states are offering bounties to kill it. – Source

14. Mountain biker in Spain was shot after being mistaken for a rabbit. – Source

15. Some snakes ‘likely’ survived accidental Maryland house fire in an attempt to get rid of them. – Source